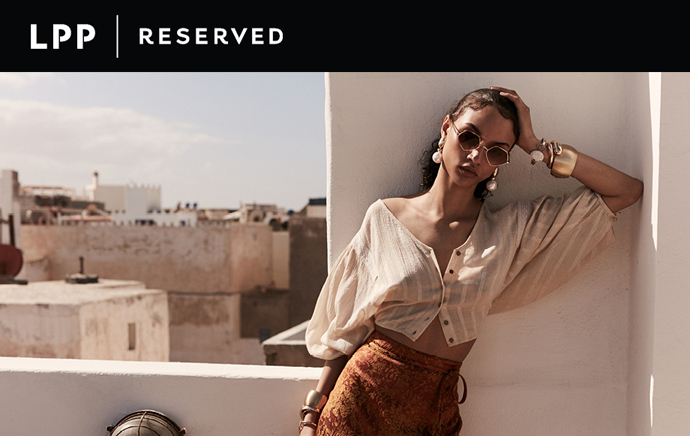 The owner of the Reserved and Cropp clothing brands has had the worst period in its history. Due to the pandemic, the LPP group reported a 190 milllion pln loss in 2020.

To optimize finances, the company includes several hundred million were withdrawn from the banks. “In order not to risk negative interest or commissions,” they admit.

Clothing is one of the industries most affected by the pandemic. One of its largest representatives in Poland is the LPP group, which includes Reserved, Cropp, House, Mohito and Sinsay stores. In the annual report summarizing the results for 12 months (from February 2019 to February 2020), it showed a loss of PLN 190 million.

Over the last decade, the group has become accustomed to earning several hundred million zlotys a year. The year 2019 closed with PLN 486 million in the black. The negative result was influenced, among others, by 15 percent decrease in sales. Revenues fell below PLN 8 billion.

With pandemic, the clothing group still showed positive operating flows, but closed the year with a significant decrease in the balance of cash held – notes Michał Sadrak, an expert of the Obligacje.pl portal.

From October to January, their level dropped from PLN 2.06 billion to PLN 1.28 billion, which was due to investment expenditure, including those related to the conversion of cash into participation units of money market funds. For this purpose alone, LPP spent approximately PLN 440 million net in the fourth quarter alone.

In addition to cash, LPP also had PLN 953 million of additional funds in the form of deposits (PLN 512 million), as well as participation units of money funds (PLN 441 million). The latter – as the vice president of LPP assured – can be converted into cash within a few working days.