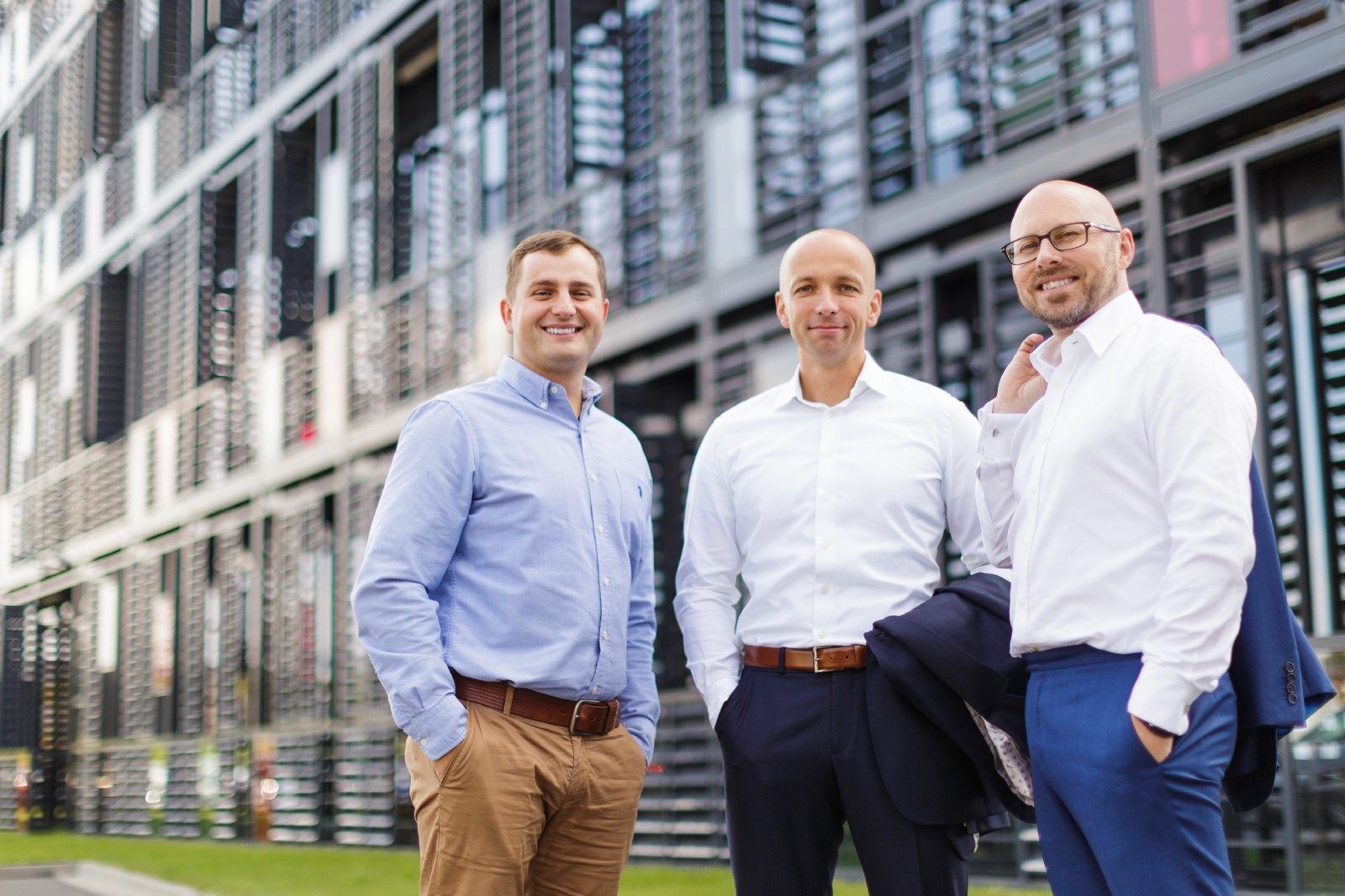 Talent Alpha, a company with the goal of revolutionizing the global IT services market, announced 22 May that it had received PLN 18.5 million (~5 million USD) from external investors as part of its seed funding round.

The company matches big international enterprises, that continuously seek IT professionals, with smaller service providers particularly in Central and Eastern Europe. It has introduced the innovative model,‘Tech Talent as a Service’. The company is creating a modern technology platform that allows the selection of the best talent for a specific project, and the automation of a large part of this matching process with use of AI.

Talent Alpha is a technology startup founded in September 2018 by Przemek Berendt, Mike Kennedy and Szymon Niemczura. The company creates a new model of global IT services based on the concept of the Human Cloud. Talent Alpha is helping to address the serious shortage of technology specialists across global markets, providing global giants with the possibility of cooperating with flexible, experienced IT teams from countries that are rich in talent. At the same time, it offers small local businesses the chance to develop, with engineers having the opportunity to work on interesting projects – without the need to replace a smaller employer with a large corporation.

“Our target group includes companies listed on the Fortune 500. Some of these firms have already shown a vital interest in the services that Talent Alpha has to offer. We supply international companies with teams that have a proven track record of competence and that are run by experienced managers. On the other hand, we support the development of small and medium-sized businesses in countries that have large pools of human resources” – says Przemek Berendt, CEO and co-founder of Talent Alpha, formerly global Vice-President at Luxoft, a company listed on the New York Stock Exchange.

A head start
On 20th May, Talent Alpha signed an agreement with Aper Ventures, supported by PFR Ventures, and private investors, for a total amount of PLN 18.5 million. The investment was announced at Impact’19 conference. The company will allocate this part of the investment for the development of technology, establishment of relations with customers and partners as well as company promotion and internal growth.

“In Central and Eastern Europe I know only three companies, ours among them, which were able to gather such a significant amount of money from VCs in a seed round, and this is the biggest at a seed round for PFR Ventures. Talent Alpha is also the biggest beneficiary from the Open Innovations program so far. As it only took eight months after the launch of our business operations to convince serious players to invest in our company, for us it is proof of the company’s huge potential”, says Mike Kennedy, member of the Board and co-founder of Talent Alpha, former Executive Director at Goldman Sachs.

Moreover, the company has also attracted support from investors and experts alike. Jacek Kłeczek, an experienced investor whose portfolio includes hundreds of companies worldwide, decided to invest a substantial amount of money in Talent Alpha. He also serves as the head of the supervisory board. Dr. Piotr Wiśniewski, an investor and specialist in the field of automation, also announced his participation on the board. In addition, the company has recruited experienced specialists including Tomasz Kaczanowski – former COO of Codewise, Marta Aserigadu – who previously served as Head of Business Services at HAYS, Dr. Anna Chuderska – specialist in cognitive psychology and HR, and Agnieszka Porębska – former PR/Public Affairs Director for CEE and Strategic Director for global marketing in Luxoft.

Ambitious development plans
Talent Alpha has signed its first contracts with customers. The company has already started on projects, with negotiations now at an advanced stage with customers in the USA, Hong Kong and Western Europe. The company has also launched cooperation with nearly sixty Software Houses from Poland, Belarus, Czech Republic, Lithuania, Romania and Ukraine, employing together several thousand IT specialists. The company is building a technology platform that will not only facilitate contact between customers and suppliers, but also match professionals to the specific needs of a project.

“We will be able to offer customers an IT team selected in terms of not only hard skills but soft and personal skills as well, crucial for any successful project. As yet, no other vendor in the world has such a solution on the market. We cooperate with psychologists, are starting to cooperate with The National Centre for Research and Development (NCBiR), and also have a group of specialists on board who are responsible for developing a unique technology platform that will be powered by machine learning and deep learning algorithms”, comments Szymon Niemczura, co-founder and member of the Board at Talent Alpha, who already has several successful startup businesses to his name.

Talent Alpha has already been recognized by a group of top-notch foreign experts. The Polish startup was a finalist in a prestigious competition organized by Harvard Business School in Boston. Prior to this, the company won the European stage of this competition in Paris, winning both the jury and audience award. Last week, Talent Alpha was recognized during the Unleash conference in Las Vegas, winning the startup award – the Lightning Round Startup Award.