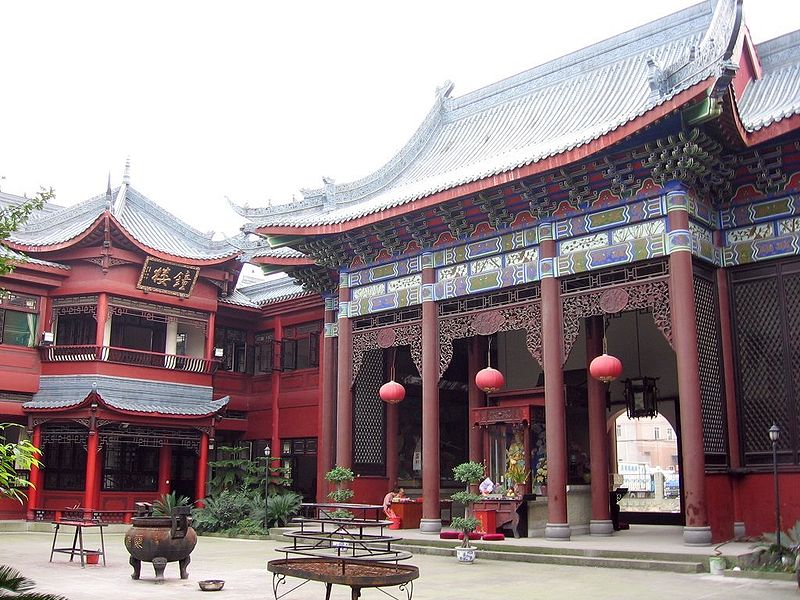 Until recently, our activities have focused mainly on the promotion of Poland as a place for locating Chinese or Asian investments, now we are increasingly focusing on boosting the export activity of Polish entrepreneurs to the Chinese market – informed the director of PAIH office in Shanghai, Andrzej Juchniewicz (source: PAP)

Within two-three months, Polish Investment and Trade Agency will open its office in Chengdu, China. PAIH is also planning to have their representatives based in Hong Kong.

According to GUS (Central Statistical Office) – Polish exports to China in the first half of 2017 amounted to 1bln 61mln USD, while Chinese imports to Poland – 12bln 341mln USD.

Polish entrepreneurs are highly interested in Chinese market and PAIH aims to assist the development in this direction.

China International Import Expo, the first Chinese expo devoted to import will take place on November 5 2018 and PAIH is a Polish coordinator of the event. The government in Beijing considers it an important step towards the liberalization of trade and the opening of the local market to imported goods.

Polish entrepreneurs will have a chance to present themselves at the Central and East Europe-China products fair in Ningbo, which will take place on June 8-12 this year.

Domestic companies will also be able to participate in the Polish Technological Bridges program implemented by PAIH, supporting foreign expansion – also to China.

According to Andrzej Juchniewicz, the Belt and Road initiative also helps in tightening trade cooperation between Poland and China.

– I mean not only logistic cooperation, but also the possibility of “pushing” Polish exports to the Chinese market. In the end, the Chinese central authorities understood that it is not only a one-way route, from China to Europe. Both parties must benefit from this undertaking – said Andrzej Juchniewicz.