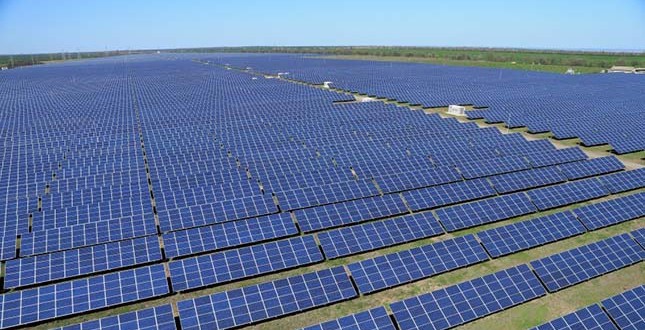 The renewable energy company, part of automotive, real estate and energy investor Modus Group, will implement the projects as part of a larger initiative that envisages the development of over 50 projects in Poland with a combined capacity of around 56 MW. The overall investment under the programme will exceed EUR 50 million, Latvian news agency LETA and the Baltic News Service (BNS) said this week.

Power produced by the photovoltaic (PV) parks is planned to be offered to Polish power grid operators. In a press release, seen by LETA and BNS, Modus Energija’s chairman Ruslan Sklepovic describes the Polish renewable energy sector as “attractive” for the company’s expansion, given its size and the favourable business environment it provides.

The Lithuanian group is working on solar projects in Lithuania, Latvia, Belarus and Spain. It says on its website that it has been active in the solar business since 2011.