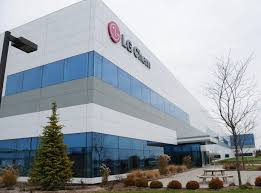 The two joint ventures — set to be completed in China by 2020 — will have an annual production capacity of 40,000 tons of precursors and cathodes, respectively, an amount that can make batteries for about 400,000 EVs.

LG Chem said it plans to boost the annual production capacity of precursors and cathodes to 100,000 tons each in case the demand goes up.