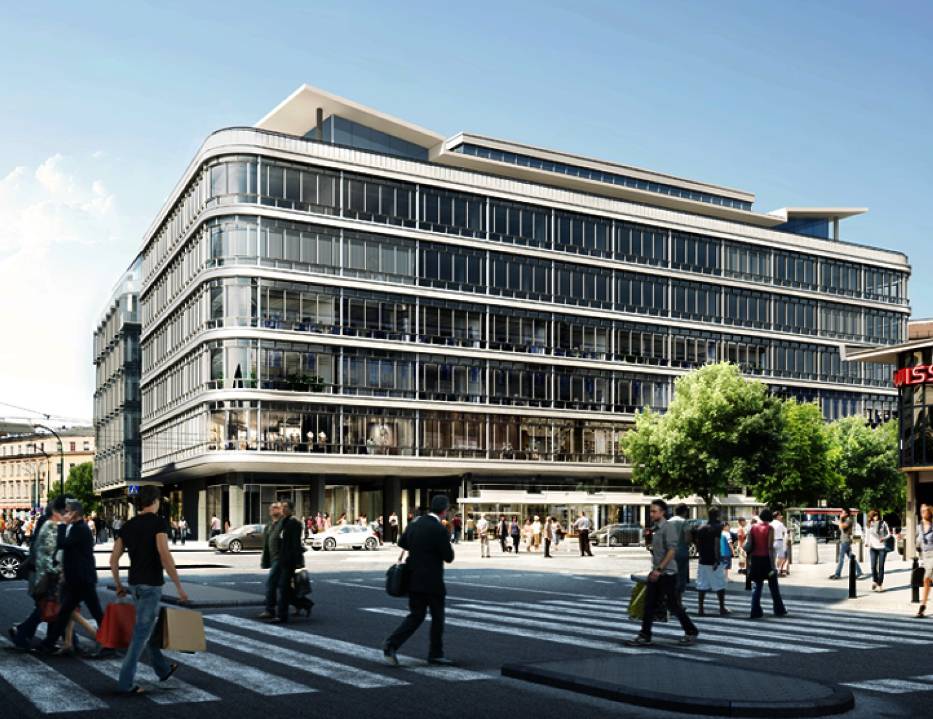 Heungkuk Fire & Marine Insurance Co. Ltd. and Kiwoom Securities Co. Ltd. committed 83 billion won to a domestic vehicle to buy the Cedet building located in the central business district of Warsaw from Immobel Group, a Belgium property developer, according to sources with knowledge of the matter on Dec. 16.

The two Korean firms were the only investors in the vehicle managed by Seoul-based Mastern Investment Management Co. Ltd. The remainder of the cost was borrowed abroad.

Immobel announced the property sale on Nov. 30 and put the transaction value at 129.5 million euros ($147 million), slightly below the $162 million provided by South Korean sources.

The Korean sources said their number was more accurate, but declined to give further details, including an expected return from the purchase and investment period.

Immobel did not identify the Korean buyers, but noted in a statement that Poland’s brisk economic growth boosted demand for office space by international companies and made Warsaw’s real estate market attractive.

It had acquired the building in 2014 and renovated it for three years.