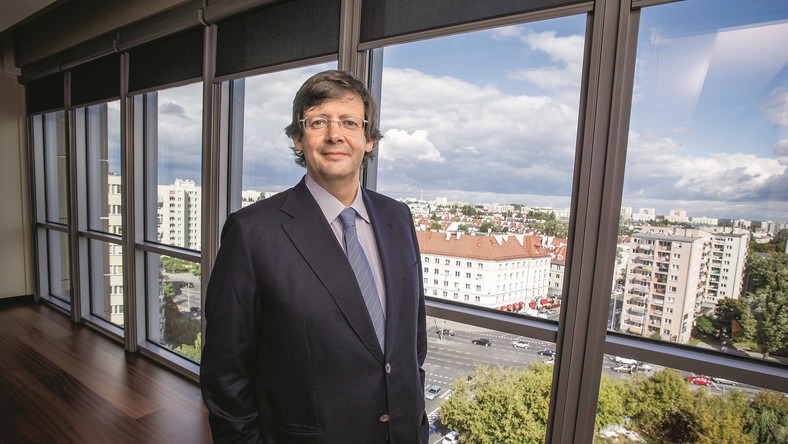 The owner of Biedronka announced that this year he will spend up to 350 million euros (PLN 1.4 billion) on network development. The money is to be used not only for new stores, but also for employee increases.

– Poland remains our main goal of the investment. In 2018, the lion’s share of investment funds will be transferred to Poland – said Jeronimo Martins President Pedro Soares dos Santos during a press conference in Lisbon. As it turned out, the “lion’s share” is less than 50 percent of the entire investment budget of the company, which will reach 700-750 million euros. This means that this year’s expenditures for the development of Biedronka stores may exceed last year, which amounted to 354 million euros.

For over PLN 1.2 billion spent last year, Biedronka opened 121 stores, renovated 226 stores and created a dispatch center in Wielkopolska. This year, the network is to expand by 70-80 stores. The unchanged, and perhaps larger, investment outlays prove that a large part of them will go to the wage fund, as the president said during the conference.