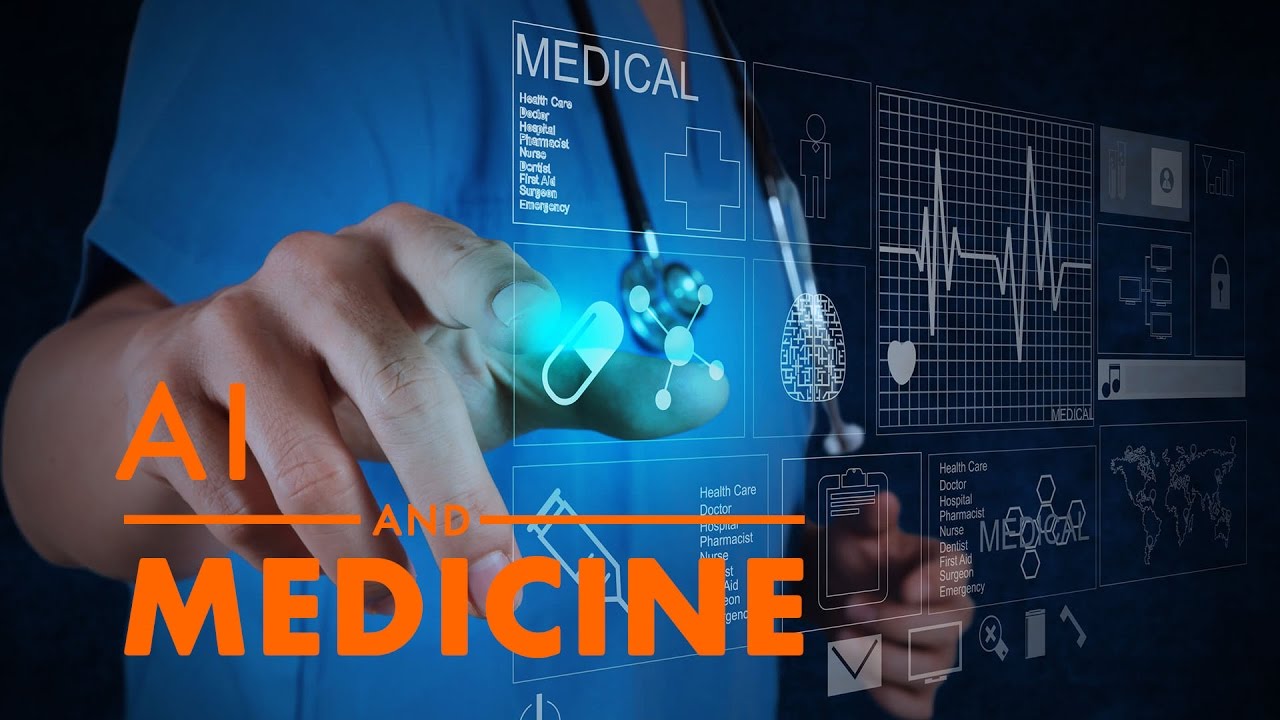 Originally founded in Poland, the company has recently expanded its international footprint with a move into the United States.

Patients using Infermedica’s platform are able to enter their chief complaint into a symptom checker. Using artificial intelligence, the platform will then ask the patient another set of questions. The system was designed to eventually help guide patients on the best course of action for treatment. For example, it could suggest to the patient a virtual follow-up, or a trip to an urgent care center or emergency room.

In order to train the AI, the startup used a variety of databases.

“We have two sources of medical knowledge we use to train the algorithm. So first of all, we use medical literature,” Piotr Orzechowski, cofounder and CEO of Infermedica, told MobiHealthNews. “For this purpose, we have a medical team of about 20 people and they use journals, textbooks, applications to prepopulate the original medical knowledge base. So far, we have spent over 20,000 hours of work to curate the research literature. Number two, we use data sets that we either acquire from our patients or we use other data from sources like the CDC.”

In the future the company plans on using a closed-loop system, meaning that the system will continuously learn from anonymized patient interactions with the platform and a final diagnosis from the physician.

When the company was first founded in 2012, it started with a direct-to-consumer model. The company found initial success with the technology, but Orzechowski said it was difficult to monetize the service. That was when the company made a pivot to the B2B model.

“We changed from a D2C service to a B2B provider,” Orzechowski said. “We [offer] symptom checking and specialized services for providing white label solutions to insurance companies, hospital systems and also some health IT companies.”

In addition to the symptom checker, the company also provides its clients with a call center triage service and a medical API system.

Another big change for the company is its new global focus. The company started in Poland and first expanded to the European market.

Its move overseas began when it started working with one of its original founders, Innovation Net, which works with European companies to bring them to the US market. The investor introduced the company on a tour of the US where the startup got feedback and tweaks. Now the company is finally launching in the US, supported by this new infusion of cash.

“The funding will be used to continue developing the product. The second part will be used to establish our US operations,” Orzechowski said. “We are hiring for several US roles. We are looking for the head of sales [and] head of marketing.”

The symptom checker industry is growing. One of the biggest competitors in the US space is Buoy Health. Much like Infermedica, the goal of Buoy is to help guide patients to the right care spot.

“We are not diagnosing people,” Dr. Andrew Le, CEO and cofounder of Buoy Health, told MobiHealthNews in September. “We are just trying to help them understand most likely what is going on so that they get to the right type of care at the right time.”

Another big name in the chatbot industry is British company Babylon. The UK-based company lets users answers a number of questions via the chatbot and if need be hands the case off to a clinician via video call. The idea is to take some of the pressure off of the system.

When asked about the competition in the market, Orzechowski said, he thinks the startup’s additional offerings including the call center and the API, as well as the track record in Europe, will set the company apart.

“We’ve followed Infermedica’s progress for some time, and we’ve been impressed with their dedication to building outstanding products, as well as their ability to create a profitable business,” Margus Uudam, the Founding Partner at Karma Ventures, said in a statement. “Infermedica has a unique technology angle and business approach over the competition that allows them to become a winning solution in this massive market.”