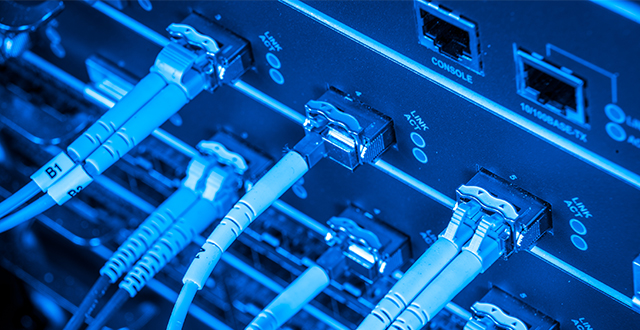 Indian IT companies setting up development centres in Europe, investing in local talent

Large Indian and MNC IT companies are increasingly investing in development centres in Europe, especially in the Central and Eastern parts. To cater to their European clientele and headhunt engineering and technical talents from countries like Poland, Romania, Bulgaria, Hungary and Ireland, IT firms are strengthening their base in Europe, reported Economic Times.

Even though the number might be less than India and the US, the quality of tech specialists in these countries is very good and they bring the necessary language skills to the companies.

In 2017 alone, close to 20 IT development centres came up in Poland, Romania, Hungary, Austria and Ireland. Infosys established its facility in Karlovac in Croatia, to focus on client servicing, along with consolidation consulting, IT and engineering skills in power generation, and design and development of large gas and steam turbines.

Wipro has close to 1200 employees in Romania serving 30 clients and Accenture has 170 professionals expert in Oracle technologies to serve clients in the Nordic and Baltic region. Wipro also set up a centre of excellence in Romania and hired engineers to work in sectors like vehicle infotainment, cluster display, telematics and advanced driver assistance system.

“There are several factors driving this investment,” said Peter Bendor Samuel, CEO of IT consulting firm Everest group, “There are many very successful European IT firms such as Epam and Luxoft who differentiate themselves through their Eastern Europe operations. The traditional motivations are proximity and language skills. Both are increasingly important as the industry moves away from a factory orientation into a more intimate DevOps structure.”

HCL technologies set up a centre in Ireland in 2017, and the company has 4500 employees in Europe now. Rahul Singh, president of its financial operations, told ET, “In the past, European companies would not move some of the work out of the continent, and would not give these to outsourced service providers, but now customers trust us as transformative partners.