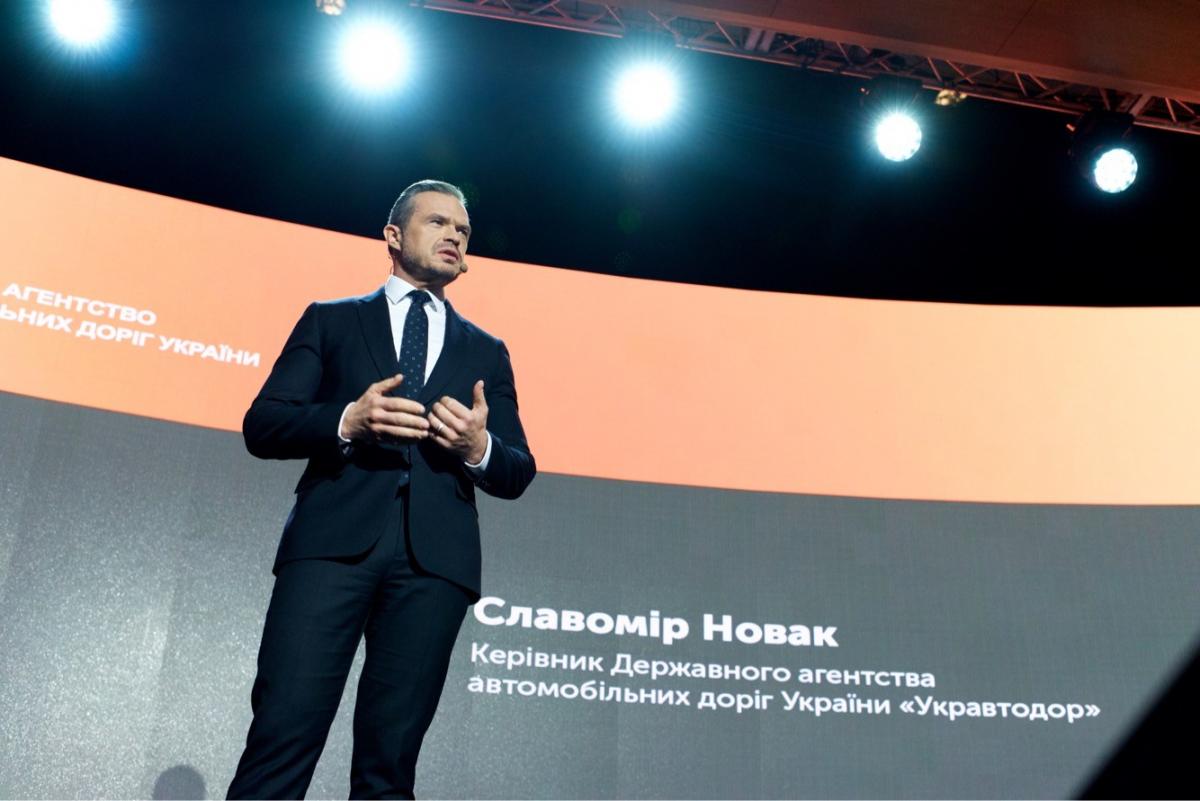 The bill adopted by the Verkhovna Rada (Ukrainian parliament) greenlighting concession deals for road construction will open a new era of development of the Ukrainian road industry and promote the expansion of economic ties between Ukraine and EU member states, according to Slawomir Nowak, CEO of Ukravtodor, Ukraine’s state-owned road management agency.

“I’m sincerely grateful for supporting the bill. It will open a new era of development of the Ukrainian road industry. Now we can start negotiations with potential concessionaires,” Nowak said, addressing Ukrainian people’s deputies, according to the company press service.

He also expressed the hope that the first concession agreement on road construction would be signed off as early as this year.

“The first toll road will be the one from Lviv to the Ukrainian-Polish border, which will contribute to the expansion of economic ties between Ukraine and EU countries,” Mr. Nowak said.

The bill’s co-author, MP Ihor Kononenko (BPP) believes the new legislation, if passed, will help create conditions for attracting investment into the industry and the country as a whole, ensuring proper maintenance and timely repair of toll roads and improving their technical condition.

“Only newly built roads will be transferred to a concession format, while the Cabinet of Ministers of Ukraine will determine the fee for a one-way drive,” Kononenko said. He added that Ukrainian should worry over the alleged lack of alternatives as providing for a free alternative route will be a mandatory condition.

“Parliamentarians did their job, so now the ball is on Ukravtodor and Slawomir Nowak’s court,” Kononenko wrote on Facebook.