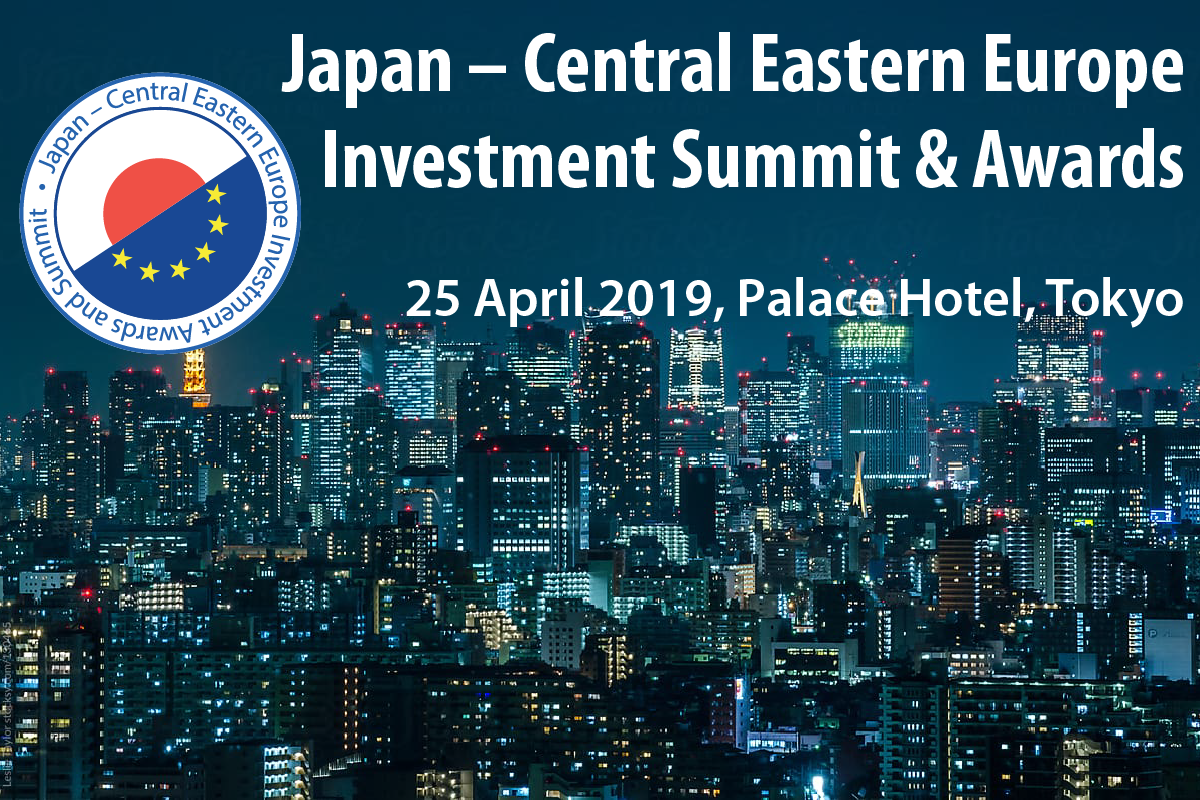 The Economic Partnership Agreement removes the vast majority of the €1 billion of duties paid annually by EU companies exporting to Japan.

The Economic Partnership Agreement (EPA) between the EU and Japan enters into force on 1 February 2019. Businesses and consumers across Europe and in Japan can now take advantage of the largest open trade zone in the world.

President of the European Commission Jean-Claude Juncker said: “Europe and Japan are sending a message to the world about the future of open and fair trade. We are opening a new marketplace home to 635 million people and almost a third of the world’s Gross Domestic Product, bringing the people of Europe and Japan closer together than ever before. The new agreement will give consumers greater choice and cheaper prices; it will protect great European products in Japan and vice-versa, such as the Austrian Tiroler Speck or Kobe Beef; it will give small businesses on both sides the chance to branch out to a completely new market; it will save European companies 1 billion euro in duties every year and turbo-boost the trade we already do together. More than anything, our agreement shows that trade is about more than quotas and tariffs, or millions and billions. It is about values, principles and fairness. It makes sure that our principles in areas such as labour, safety, climate and consumer protection are the global gold-standard. This only happens when you work with the most natural of partners, separated by thousands of kilometres but united in friendship and values.”

Cecilia Malmström, Commissioner for Trade, said: “This agreement has it all: it scraps tariffs and contributes to the global rulebook, whilst at the same time demonstrating to the world that we both remain convinced by the benefits of open trade. As of 1 February, European companies will benefit from removed tariffs and simplified customs procedures. Our manufacturers, our service providers, our tech start-ups and our farmers all have something to celebrate. I am also proud that we have locked in our Paris climate deal commitments into a trade agreement for the first time, as well as setting high standards for workers’ rights and consumer protection. The stage is set for a significant boost in trade between us, which in turn creates jobs and lowers prices. It is now up to businesses and individuals to make the very most out of these new trade opportunities. We also count on all EU Member States to spread this message far and wide.”

The Economic Partnership Agreement removes the vast majority of the €1 billion of duties paid annually by EU companies exporting to Japan. Once the agreement is fully implemented, Japan will have scrapped customs duties on 97% of goods imported from the EU.   The agreement also removes a number of long-standing non-tariff barriers, for example by endorsing international standards on cars. It will also break down barriers for key EU food and drink exporters to 127 million Japanese consumers and will increase export opportunities in a range of other sectors. Annual trade between the EU and Japan could increase by nearly €36 billion once the agreement is implemented in full.

The EU and Japan have agreed to set ambitious standards on sustainable development, and the text includes for the first time a specific commitment to the Paris climate agreement.

The key parts of the Economic Partnership Agreement

With regards to agricultural exports from the EU, the agreement will, in particular:

The agreement also secures the opening of services markets, in particular financial services, e-commerce, telecommunications and transport. It furthermore:

Concerning data protection, the EU and Japan adopted decisions on 23 January of this year to allow personal data to flow freely and safely between the two partners. They agreed to recognise each other’s data protection systems as ‘equivalent’, which will create the world’s largest area of safe data flows.

As of 1 February, a large part of another agreement – the Strategic Partnership Agreement between the European Union and Japan – also applies on a provisional basis.  This Agreement, which was signed in July of last year together with the Economic Partnership Agreement, is the first-ever bilateral framework agreement between the EU and Japan and strengthens the overall partnership by providing an overarching framework for enhanced political and sectoral cooperation and joint actions on issues of common interest, including on regional and global challenges. The Agreement will enter into force once it has been ratified by all EU Member States.

MEMO on the Economic Partnership Agreement

Factsheet on the Strategic Partnership Agreement