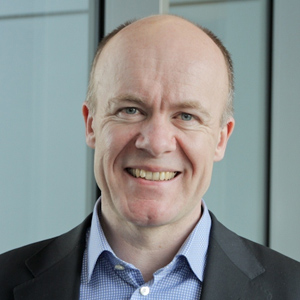 Losses rose slightly to £2.64mln as DPP bore the costs of nineteen new stores opened during the period.

Two more stores have opened since the start of the year to take the estate up to 56 in total. Some 75% of deliveries now ordered online.

System sales, which includes franchised outlets, rose by 51% to £12mln with a 17% rise like-for-like.

Shaw added that like-for-like system sales jumped by 30-40% during the two-week periods of TV advertising in both January and February.

Like-for-sales overall in January and February this year rose by 24% and 18% respectively.

Due to this success, TV ads will likely become a regular feature once the group reaches critical mass.