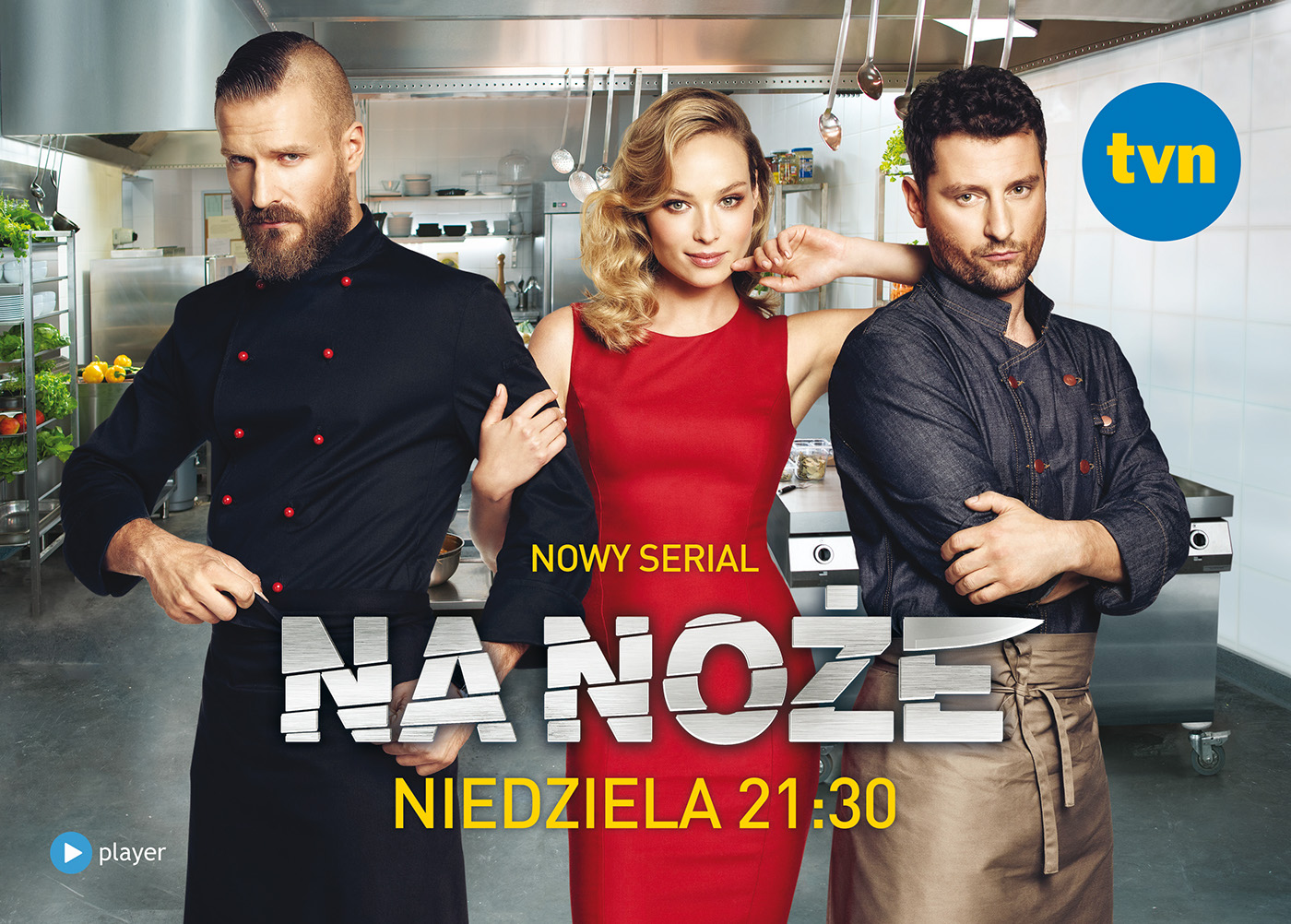 Discovery said it has formally notified the Polish government that it will take legal action under the bilateral investment treaty between the U.S. and the Republic of Poland after that nation’s parliament passed a bill yesterday that would prohibit foreign ownership of media — including Discovery’s broadcaster TVN.

Discovery cited Poland’s discriminatory campaign against TVN — including its refusal to renew new network TVN24’s broadcasting license — that culminated in yesterday’s vote in the lower house.

The so-called Notice of Dispute was sent to President Duda earlier today. Discovery said it “continues to strive for a positive resolution to this situation, but should this fail, Discovery intends to commence arbitration proceedings in accordance with Article IX(3) of the Treaty and seek full compensation for Poland’s breaches.”

JB Perrette, CEO of Discovery International, said Discovery “has successfully operated and invested in Poland for nearly 25 years, making us now one of the biggest international investors and employers in this incredible country. The current Polish government’s damaging and discriminatory actions, however, leave us no choice but to bring charges under the US-Poland bilateral investment treaty.”