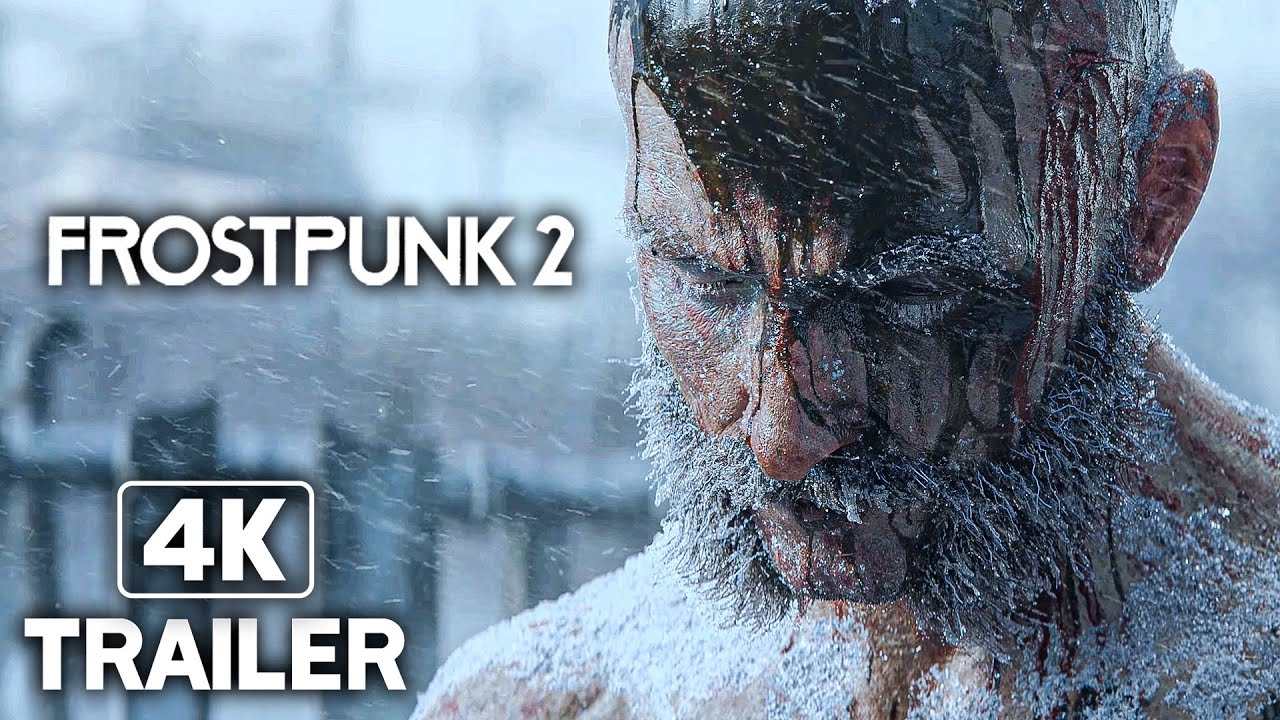 11 bit studios has signed a license agreement with Epic Games to use the Unreal Engine to produce up to 10 new games, the company said.

“The license agreement that 11 bit studios has signed with Epic Games is non-standard. The company has the right to produce up to ten new games on the basis of the Unreal Engine developed by Epic Games. Some of them, such as: ‘Frostpunk 2’, ‘Dolly’ and ‘Projekt 8’ (the last two are working titles), are already in production.

The contract covers both its own games and games created by external developers as part of 11 bit publishing. The company can choose which generation of the engine (Unreal Engine 4 or Unreal Engine 5) it will use for a specific project and payment option. In addition, the provisions of the agreement with Epic Games allow the company to extend the cooperation for new titles in the future.

“Imagination knows no bounds, and thanks to the Unreal Engine, our possibilities are also endless. The completely new technology that the fifth generation Unreal Engine is based on impresses us as well. That is why we are happy to be able to use its full potential in our games. What we are doing is truly unrealistic, ”said the president of 11bit Studios, Przemysław Marszał.