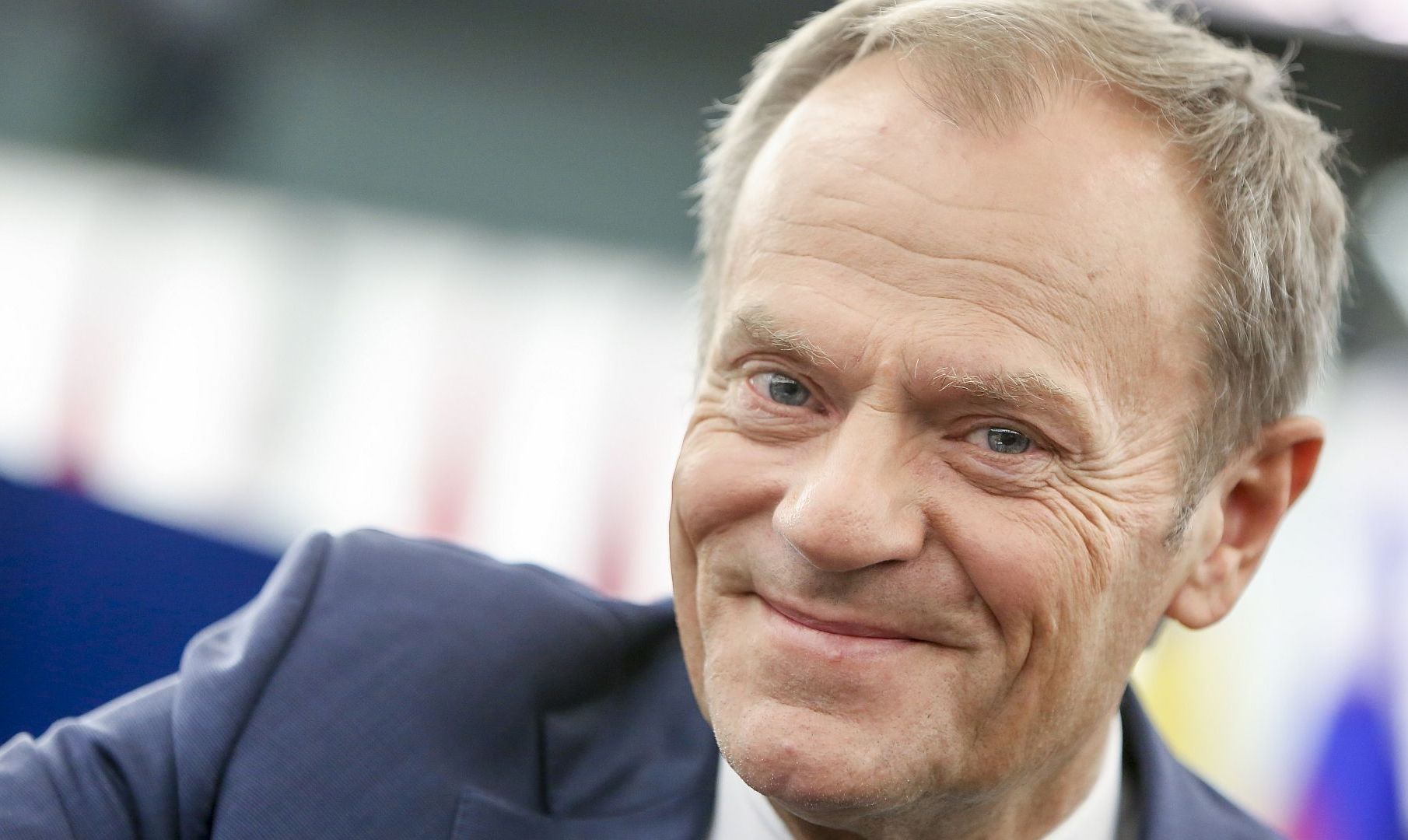 Donald Tusk has returned to Polish politics to lead the fight against the country’s drift to the European Union’s fringe.

The former president of the European Council was appointed on Saturday as the head of his country’s biggest opposition group, the Civic Platform, which propelled him to two terms as prime minister and the top level of politics on the continent.

The decision puts Tusk on a collision course with Jaroslaw Kaczynski, who was re-elected as chairman of the ruling nationalists. Since 2015, the Law & Justice party has transformed Poland into an EU rogue state that has been repeatedly sued for eroding democratic standards.

“I’m back to end this nightmare” and “bring back faith in winning,” Tusk told a party conference in Warsaw.

Tusk returns to domestic politics after seven years in Brussels, where he now leads the European People’s Party which includes German Chancellor Angela Merkel’s group. The move comes as Law & Justice’s grip on power looks vulnerable, with Poland’s ruling coalition riven by conflict and defections that have eaten away at its parliamentary majority.

While that’s something Tusk may want to broker, his rivalry with Kaczynski may fail to resonate with the electorate, which is starting to be dominated by younger voters, according to Renata Mienkowska-Norkiene, a political scientist from Warsaw University.

“Everything has changed since he left Polish politics,” she said. “Still, what seems impossible at first glance, might be necessary for Poland to stay inside the European Union.”