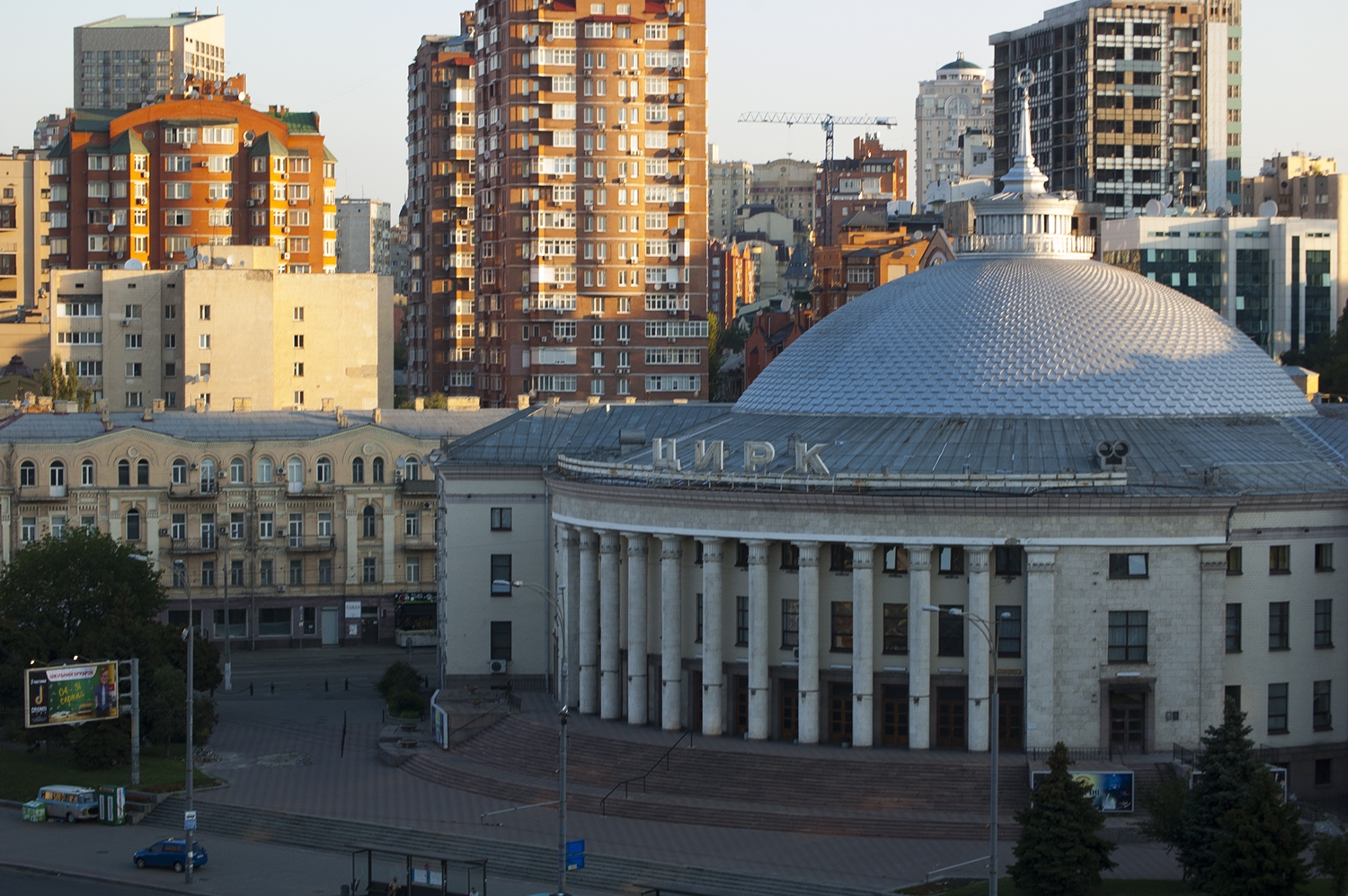 Ukraine’s unclear visa rules confuse those who want to invest

For those who invest at least 100,000 euros in Ukraine, the law was supposed to provide a nice perk: A quick residency permit for up to two years.

But six months after coming into force on Sept. 27, the law still does not work – exposing yet another weakness in Ukraine’s investment climate.

The Kyiv Post reached out to a number of Ukrainian consulates regarding the procedure of one applying for an investor visa and received various responses. For example, Ukraine’s consulate in Chicago simply referred to their website whereas Ukraine’s embassy in Poland said that currently Ukrainian consulates abroad “do not have the opportunity to accept visa applications by foreigners” based on their investments.

The Kyiv Post reached out to the Cabinet of Ministers but was redirected to Ukraine’s Migration Services. The agency confirmed that the process has not been enacted, despite the law going into force.

“But the question regarding visa is under the competencies of the Ministry of Foreign Affairs of Ukraine,” the response noted.

The Ministry of Foreign Affairs responded to the Kyiv Post that the implementation of the law is still in process.

Artem Barinov, head of the tax and legal department at Schneider Group, a consulting firm, says that the 100,000 euros can either be invested through cash or through assets.

“There needs to be an appropriate document, however, that proves that the assets are worth no less than 100,000 euros,” he said.

According to the law, foreign investors that invest so much can receive their permanent residency status for up to two years. After these two years expire and the foreigner wants to extend their temporary residency, they need to go through a complicated process.

“They need to prove that the company is still active and is working in Ukraine’s market. The company should include a minimum of three Ukrainian citizens that started to work no less than six months from the moment the foreigner has applied for extending their residency permit,” Barinov said. “An alternative would be to prove that the company paid a profit tax that is equivalent to at least 50 minimum salaries (a little more than $7,000).”

The new legislation that was passed on Sept. 27 does not nullify this old rule, but the problem is that it can take up to a year to finally receive the permanent residency through the old rule.

Inesa Letych, senior associate at Asters law firm, says that it is better to go with the new law.

But the investor can receive the temporary residency only after the actual investment is made.

Once the investor proves that a qualifying investment was made, they need to apply for a D visa; once received, they apply for a residence permit.

And even if the law was actually functioning, not many investors wanted to take advantage of it.

“Once the law entered into force, we didn’t have a big amount of applications,” Letych said. “Because the amount of investment is quite big for Ukraine.”

“The investor will need to prove that he is actually… the beneficial owner of the entity,” Letych said. “It will be quite problematic to collect documents if the investment was not made in the form of monetary funds” since it takes “a lot of time” to collect documents from customs proving that the property is valued more than 100,000 euros.

Sam Noshadha, an arbitrator at the Ukraine and American International Commercial Arbitration courts, says that receiving a visa for an investor is still quite difficult.

“There is a level of corruption because if you apply for a visa via an intermediary, you (get) it quickly. If you apply by yourself, they make hassle,” Noshadha said.

Since investors have problems getting the proper residency documents, they question whether they want to invest at all.

“When you are going to bring your investment – for example $1 million – you would like to be secure by documents, (such as) to at least take permanent residence, to be sure that in any matter you will have the right to go to that country,” Noshadha said. “It’s important, but they don’t have it; we need to reform it.”

“The government must prepare everything for investors,” he said. “If everything is ready, they come. If it is not ready, they do not risk, they choose better opportunities.”

But Noshadha says that, despite the challenges and ongoing corruption in Ukraine’s government, there is progress.

Peter Latos, head of deal advisory at KPMG in Ukraine, says that Ukraine’s economy is showing clear signs of recovery but yet it is still very small in global terms.

Making the business environment as attractive as possible will make Ukraine a stronger international player.

“Clearly, any changes that happen that give investors greater security and confidence over the assets that they are buying, will be a positive step.”

One such step includes honest and clear communication from the government.

Many times Ukraine’s public is told by lawmakers that state assets are available for sale to serve as signs of progress, but in reality, the process is only at its initial stage.

“In the moment there are a lot of muted privatizations,” Latos said. “There’s a lot of press stories that different assets are going to be bought in the market, but at the moment, from the conversations that we’ve been having with the government bodies, it’s that these are still in early stage.”