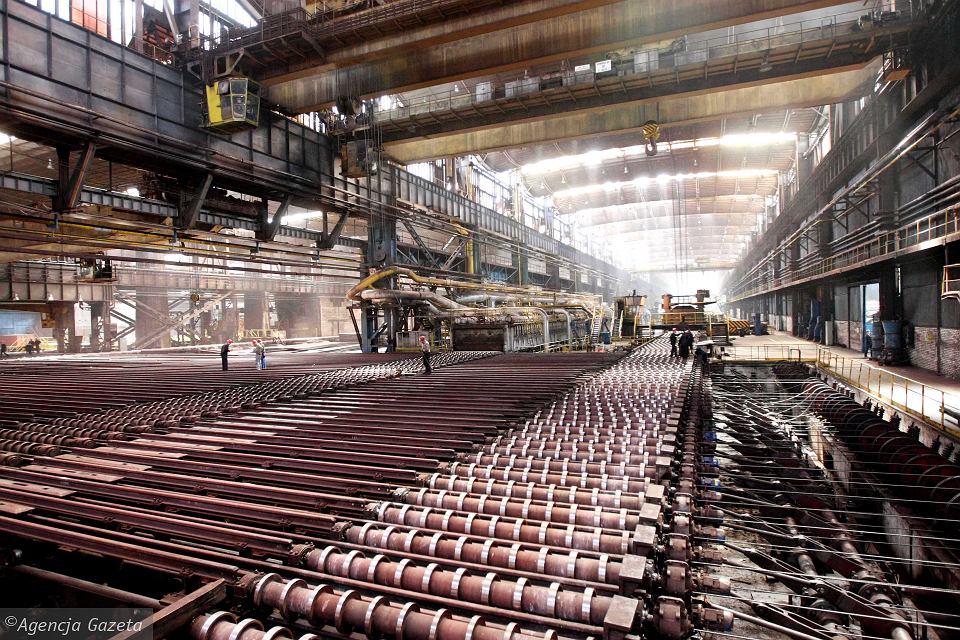 The investment firm at the centre of British Steel’s collapse is considering buying a troubled steelworks in Poland, according to people briefed on the matter.

Greybull Capital, which was criticised after the UK’s second-largest producer of the metal fell into insolvency under its ownership, has been in talks over a potential acquisition of the ISD Huta Częstochowa mill.

British Steel entered compulsory liquidation in late May after its request for a second emergency loan from the government was refused, jeopardising some 5,000 jobs, largely at its Scunthorpe plant in north Lincolnshire.

It is now under the control of the official receiver, a civil servant who is overseeing day-to-day operations as a buyer is sought.

Despite the failure of Greybull’s most high-profile investment to date, its moves show it still has ambitions in the European steel sector.

Representatives from the private wealth fund have in recent weeks visited the site in southern Poland, which is under the control of lenders after running into financial problems.

The facility employs more than 1,000 people and specialises in steel plate but is not currently producing.

Greybull said: “While we do not comment on individual transactions, we are regularly approached by companies seeking our support to turn around their businesses.”

An investor in struggling companies, Greybull has faced censure for extracting management fees and loading a high-interest loan on British Steel, which it purchased for the token sum of £1 from India’s Tata Steel in 2016. It says it will not make money from the steelmaker’s failure.

Last week, the Financial Times revealed that the turnround investor, which was founded almost a decade ago to manage the wealth of the Meyohas and Perlhagen families, was preparing a bid for two factories owned by British Steel in the Netherlands and France.

Its plan involves supplying the Dutch and French sites, which process basic steel into value-added forms of the metal, with material produced at a separate steelworks in France that it recently acquired. It may also seek to regain control of two of the company’s smaller factories in north-east England, added one person.

Greybull added: “Since rescuing British Steel in 2016, Greybull Capital has been committed to supporting the company to the best of our ability. That commitment remains despite recent events and we will explore all options to help the company find the best sustainable solution for the good of its workforce, customers and all involved.”

Although British Steel’s two continental subsidiaries are not in liquidation, their shares are under the control of the official receiver, who will decide on the fate of the company. The options include selling it as one, breaking it up and selling off the pieces or even the closure of some facilities.

Unions want the business to be sold together as a single entity, arguing that that offers the best chance of survival and securing jobs.