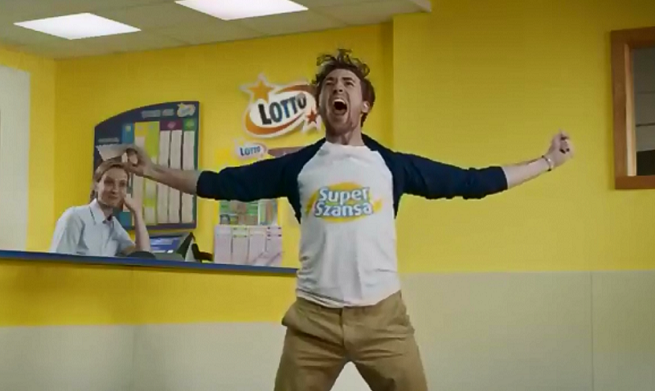 Poland’s state-owned gambling monopoly is only days away from launching its new online lottery and casino platform, according to the company’s CEO.

Earlier this month, Olgierd Cieslik, CEO of Poland’s state-owned Totalizator Sportowy lottery and slots (outside casinos) monopoly, told Money.pl that the company planned to launch its new website and mobile app by ‘the end of November or the beginning of December.’

The digital platform – which will encompass not only digital lottery sales but also online slots, table games and poker – will operate under the name iLotto. The casino games will be powered by UK-listed technology provider Playtech, which won the exclusive contract in March, back when the online product was to be called eKasyno.

Totalizator Sportowy is coming off a record year, having recorded sales of over PLN5.6b (US$1.5b) in 2017, roughly 43% of the overall Polish gambling market‘s turnover. Poland has so far authorized a dozen online sports betting operators but Totalizator Sportowy was granted the online casino monopoly in 2016 under the country’s amended gambling legislation.

HALF A DOZEN POKERSTARS DOMAINS NEWLY BLACKLISTED
Meanwhile, the Ministry of Finance continues to add naughty names to its blacklist of unauthorized online gambling operators. As of November 21, there were 4,492 domains listed on the wall of shame. As of November 29, there are 4,806.

As with this month’s previous blacklist update, The Stars Group’s flagship PokerStars brand makes an appearance (six of them, actually) in the latest updates, while a host of Marathonbet mirror sites and the usual assortment of Curacao-licensed domains also found the Polish finger of scorn pointing their way.

In July, the blacklist held less than 2,400 domains, but the Ministry was clearly emboldened by a court ruling that month that upheld the government’s right to tar and feather unauthorized online operators in accordance with its new heavy-handed gambling legislation.