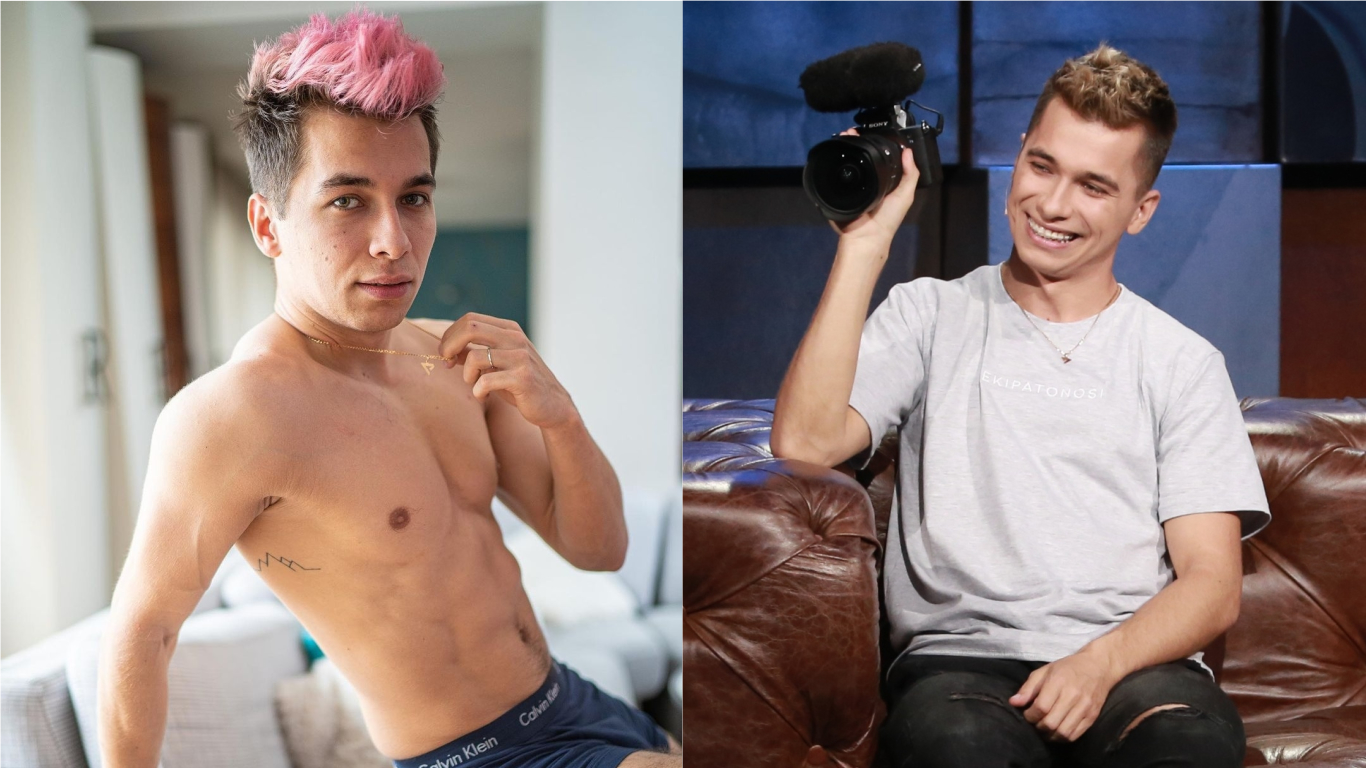 The team of Karol Wiśniewski, known more as Friz, is loud not only among young people due to YouTube videos or activity in social media. Business media are speculating about its listing on the Warsaw Stock Exchange.

The Friz team can plan further projects. It has over PLN 10 million for this. The money was paid by 45 investors in return for shares in the Youtuber business.

It has just boasted about acquiring new investors and quite a lot of money, as well as taking over shares of another company. She also announced the creation of a new entity called Ekipa Investments.

“We are pleased to announce that EKIPA HOLDING SA has completed the issue of series D shares in a private offer addressed to 45 individuals or entities, thus raising capital in the amount of PLN 10,382,395” – reads the release.

This means that 45 investors became partners in the team’s venture. The entire amount for the shares is to be allocated to the company’s development, although we do not know the detailed plans.

The group of partners was joined, among others, by BT KAPITAŁ, Cooling.pl (owner of the SPC GEAR brand) and Art-Tech Investments.

The team not only welcomes new partners, but also invests itself. It bought a controlling stake in Eve Capital ASI, which will change its name to Ekipa Investments Alternatywna Spółka Inwestycyjna.

“The expansion of the capital group is part of the development plan and will allow to diversify the revenue streams of the Ekipa group. The description of the business and the investment strategy will be published in the near future” – we read.

In addition, the team announced that as a company, it adopted a resolution to increase the share capital and intends to raise PLN 10 million. This amount is to be allocated to further investments.