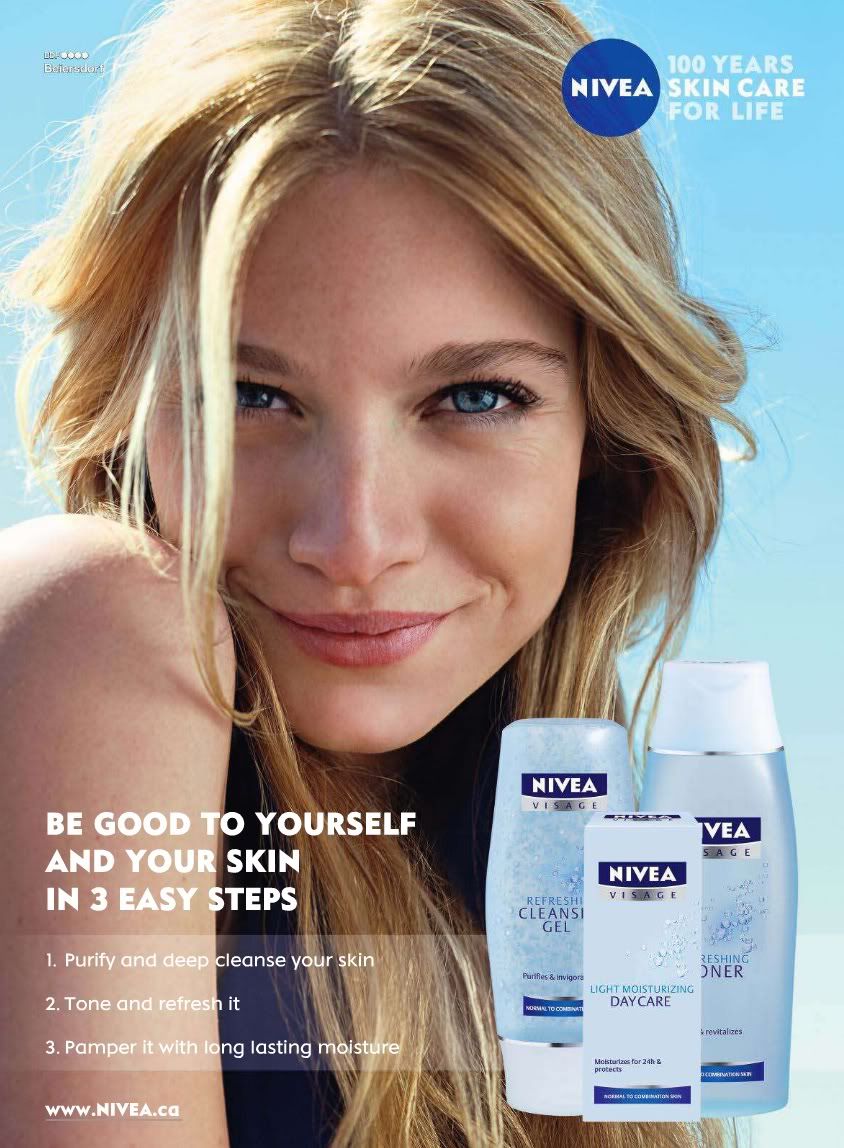 Beiersdorf Manufacturing Poznań has signed a contract with Skanska for the expansion, reconstruction and modernization of a cosmetics factory – and will double employment levels.

A new production, warehouse, social and office part as well as technical facilities will appear here. The contract amounts to PLN 141 million. “The works have already started and the construction will last until April 2023. After the completion of the project, the facility is to be certified in the LEED system at the Gold certificate level”, said Skanska.

Importantly, the entire operation is planned in an operating factory and with operating production halls. Both employees and production lines must therefore be properly secured. After completing all the work in the factory, employment is expected to double.

An interesting fact is that the Beiersdorf factory in Poznań was built as Pollena-Lechia by the Jedynka Poznań company. At the beginning of the 21st century, this company became part of Skanska Polska.