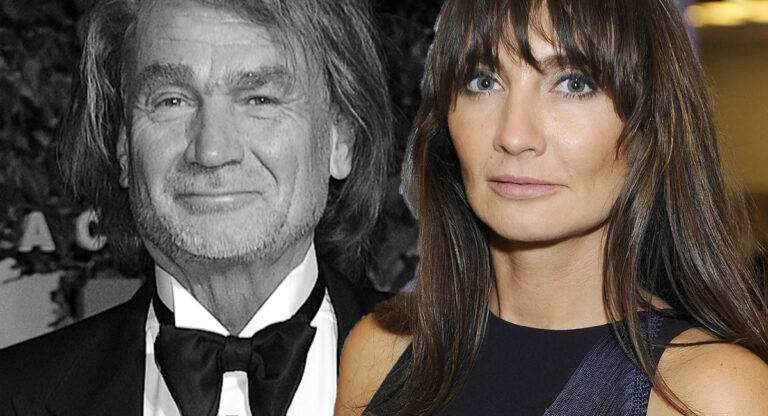 Polenergia, a renewable energy company owned mostly by Dominika Kulczyk, recorded a record share price at the session on Tuesday, April 6. The company’s capitalization is now over PLN 4 billion.

Polenergia is one of the largest RES companies in Poland. At the session on Tuesday, April 6, its price increased by 16.7%, to PLN 95 from PLN 84. Consequently, the company’s capitalization increased to PLN 4.36 billion.

In February, the attempt to remove Polenergia from the stock exchange ended in failure. Dominika Kulczyk, together with a second investor, wanted to take over the entire company, but OFE, being significant shareholders of the company, considered the offer insufficient.

At the same time, Polenergia is implementing a huge investment in offshore wind farms. Together with Equinor (former Statoil), it is building three facilities of this type in the Baltic Sea with a total capacity of over 3,000 MW.

The OWF Baltic II and OWF Baltic III projects have already carried out preliminary geological surveys of the seabed and a two-year wind measurement campaign using the LIDAR system. The operational period of offshore wind farms is planned for 25-30 years.

According to the Forbes ranking of 2021, Dominika Kulczyk’s fortune exceeds PLN 7 billion.