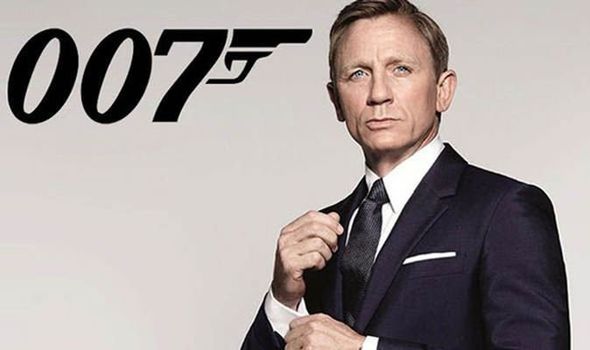 Intelligence agencies are increasingly looking for support from young, innovative companies that are able to provide them with new spy tools. Agencies from the USA, Israel, and Great Britain are investing in Polish startups.

In some countries, the law requires technology companies to submit innovative solutions or submit patents to governments. However, intelligence agencies also operate in a more subtle way – by investing in startups.

Venture capital funds are at the disposal of Mossad, CIA, or indirectly M16, and the funds from them are allocated to innovative projects that are to increase national security. Polish startups are also among the companies targeted by intelligence agencies.

One of them is the Polish-Finnish company Iceye created by Rafał Modrzewski and operating in the space industry. The company has already launched several satellites and plans to expand its “fleet” with the goal of radar imaging of the Earth for customers all over the world.

Iceye has a technology that allows you to capture an image from any area on Earth, regardless of weather conditions. This fact did not escape the powerful players – the Polish-Finnish company signed an agreement with In-Q-Tel at the end of April, through which the CIA invests in technology companies.

In-Q-Tel has invested in many startups in its history, including Palantir. The company analyzes data for the American police and secret services, which are used, among others, in the fight against terrorism and gangs.

The fund also invests in startups working on artificial intelligence, autonomous systems, biotechnology, or generally understood cybersecurity. However, the CIA is not the only intelligence agency interested in these areas.

The National Security Strategic Investment Fund (NSSIF) is a UK government fund that, in practice, aims to fund companies that can support MI6. In an interview with the Financial Times, Nigel Inkster, former director of operations and intelligence at MI6, explained why British intelligence is interested in investing in startups:

NSSIF invested, inter alia, in a Polish company – Codility, which develops software supporting the recruitment of programmers. In March this year. The Telegraph reported that British intelligence increased the fund for investments in private companies. Interestingly, a similar tactic is also used by the Israeli Mossad, but the agency is silent about the details.