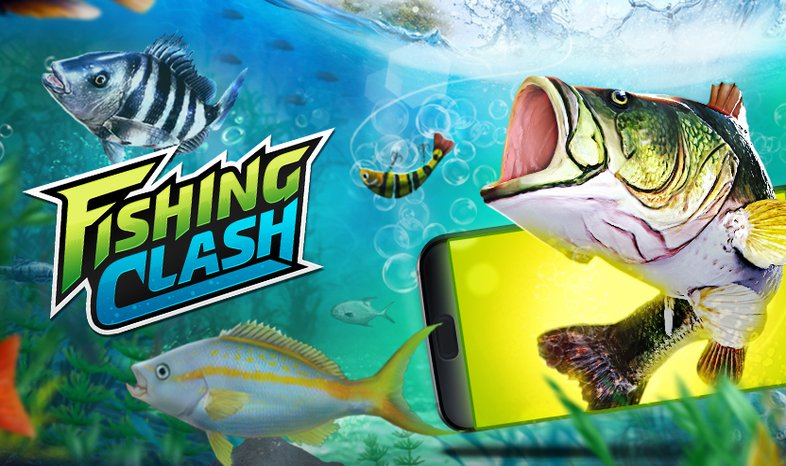 At the beginning of April, the company announced that revenues in Q1, excluding the impact of revenue recognition, amounted to PLN 169.6m.

The EBITDA result reached PLN 56.9 million, which means an increase by 49%. Every year. EBITDA was 5.2 percent. higher than the average forecast of brokerage houses. The adjusted result was PLN 65.1 million, down 69 percent. more than a year earlier. The correction concerned mainly (PLN 11.7 million) non-cash costs of the incentive program.

Marketing expenses of Ten Square Games in the first quarter increased to PLN 40.1 million from PLN 19.1 million a year ago. Expenditure on the promotion of the flagship game “Fishing Clash” amounted to PLN 22.6 million and was 23 percent lower than the previous year. higher. The company spent PLN 17.4 million on the marketing of the game “Hunting Clash”, almost PLN 10 million more than in the fourth quarter of 2020.