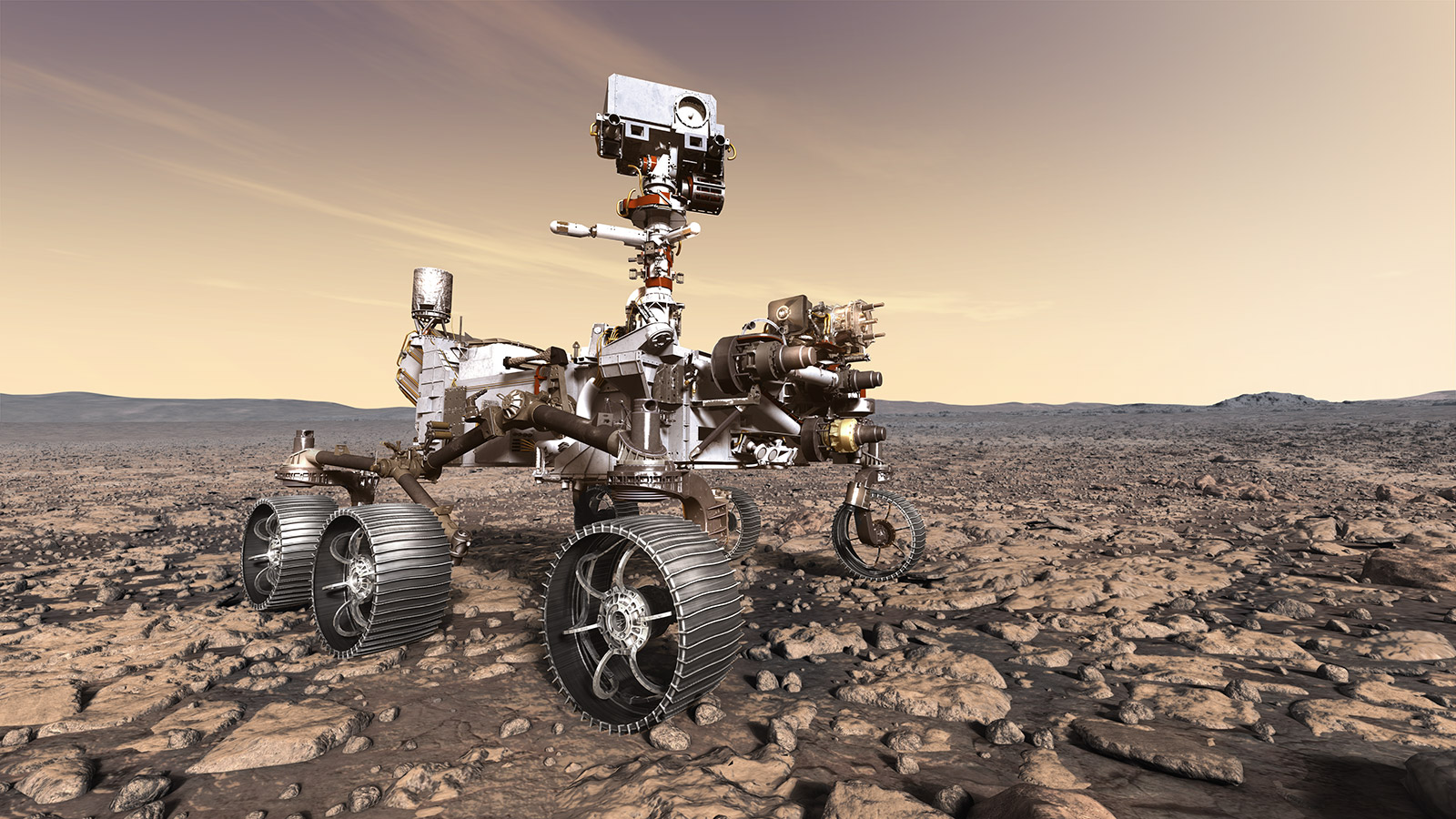 The University Rover Challenge (URC) awarded the title of World’s Top Mars Rover to the IMPULS team from Kielce University of Technology in Poland on June 1. The 2019 rendition of URC hosted 34 rovers and more than 500 students from ten countries at the Mars Desert Research Station (MDRS) in southern Utah. URC is an annual competition which asks college students to design and build the world’s best Mars rover.

The win for the IMPULS team, their first ever, comes after a strong third place finish in 2018. The rest of the 2019 podium featured returning teams with breakout performances, vaulting each into the top three for the first time in their respective teams’ histories. The Ryerson Rams Robotics (R3) team from Ryerson University in Canada finished in second place, and the Stanford Student Robotics team from Stanford University in the United States finished in third place.

The international robotics competition for college students, which is part of the Mars Society’s Rover Challenge Series, featured an elite field of teams vying to build the world’s best student-designed Mars rover. 84 teams from 13 countries took part in URC2019. Following a rigorous two-stage down-selection process 36 teams were invited to the field competition at MDRS. 34 teams from ten countries arrived with their rovers ready for the exciting challenges in the Utah desert.

Reliability and ingenuity were the keys to success for several teams throughout the 3 day event, as the field competed in four incredibly difficult and unique events (Science Mission, Extreme Retrieval and Delivery Mission, Equipment Servicing Mission, and Autonomous Traversal Mission). Each event tasked teams to deliver a complex system requiring a wide range of skills. The IMPULS team’s performance was highlighted by earning a perfect score in the Science Mission, in which the rover was tasked with analyzing several soil and rock samples, providing the team with the necessary data to deliver a field briefing to a judging panel of astrobiologists from NASA Ames Research Center. That performance ultimately secured the victory for IMPULS.

More than 1,000 students were involved in URC projects at their local universities during the 2018-2019 academic year. The rovers they built reflected the dedication, passion, and ingenuity of the student teams, a point that was not lost on the judges and industry representatives attending the event. URC was proud to welcome guests from Protocase, Honeybee Robotics, Microsoft, and NASA Ames Research Center who were able to help provide invaluable feedback to teams and help students see the connection between their current projects and future careers as industry leaders.

The scores for all teams can be found at http://urc.marssociety.org/home/about-urc/urc2019-scores.