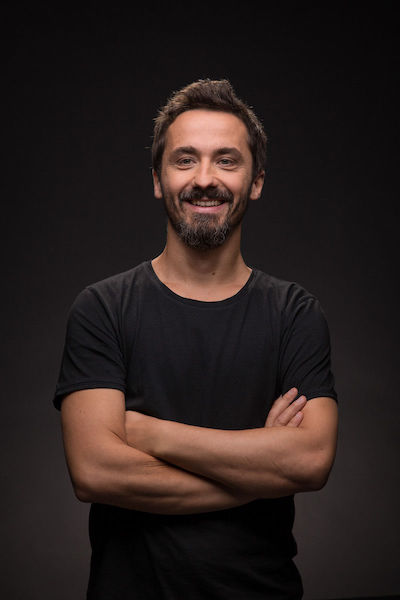 Saleor, a Poland and U.S.-based startup that offers a “headless” e-commerce platform to make it easier for developers to build better online shopping experiences, has raised $2.5 million in seed funding.

The round is led by Berlin’s Cherry Ventures, with participation from various angels. They include Guillermo Rauch (Vercel CEO and inventor of Next.js), Chris Schagen (former CMO of Contentful) and Kevin Mahaffey (co-founder of Lookout).

Saleor says the injection of capital will be invested in further developing Saleor‘s headless e-commerce platform, including a soon-to-launch cloud product and GraphQL API for front-end engineers.

Founded in 2020 but with a history going back to 2013, years before founders Mirek Mencel and Patryk Zawadzki spun out the product separate from their agency, Saleor is described as an “API-first” e-commerce platform that takes a “headless” approach. The idea is that the platform does the back-end heavy lifting so that developers can focus on the front end where most of the value is created for users.

And so Saleor was conceived as an open-source platform focused on “technical excellence and quality” that could deliver greater scalability and extensibility than existing proprietary software. By 2016, the product had grown from something Mencel and Zawadzki’s agency used internally into a platform used by developers around the world.

“We could have stopped there, but saw brands pressing for more revolutionary front-end experiences,” Mencel says. “Decoupling Saleor’s core from its presentation layer was the obvious path to revolutionary front-ends. As difficult as it was, we tore down what was a rather good open-source e-commerce platform and rebuilt it API-first”.