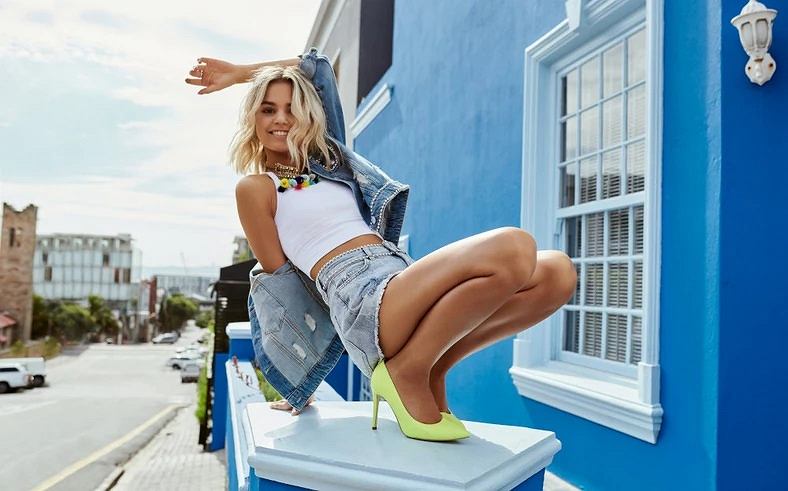 The billionaires’ companies have decided that they will buy from CCC 10% blocks of Eobuwie shares at PLN 500 million each. CCC has also established the conditions for the buyout of the e-shop creator.

On March 11, the CCC stock exchange group announced that it had started “final negotiations on attracting new investors for eObuwie.pl.” In the following days, potential investors – Cyfrowy Polsat, controlled by Zygmunt Solorz, and the Cypriot vehicle of Rafał Brzoska, the creators of InPost – examined the company and decided to buy its shares. On March 31, preliminary agreements were concluded, the finalization of the transaction still requires the consent of the banks lending to CCC, and the general meeting of the footwear company.