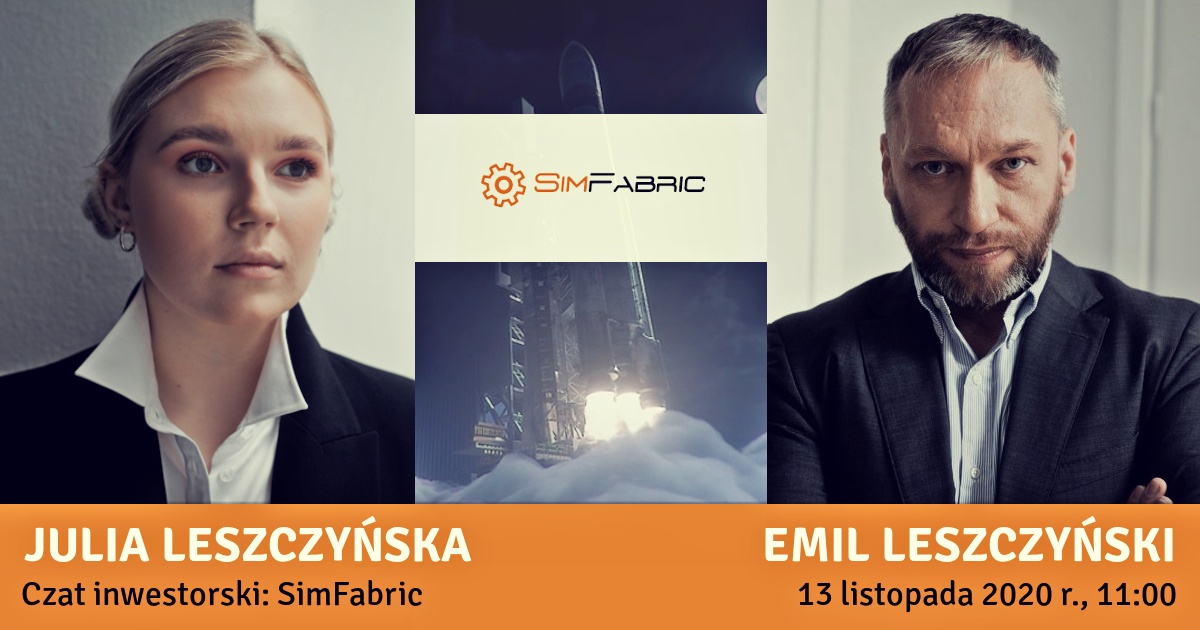 SimFabric to move up to Main market of Warsaw Stock Exchange

SimFabric plans to move from NewConnect to the main market of the WSE at the end of Q4 2021, informed the producer and publisher of computer games. The company, which is finalizing the preparation of the prospectus, does not plan to issue new shares on this occasion.

“We hope that the transfer to the WSE will be possible at the end of Q4 this year. We are currently finalizing the issue prospectus in cooperation with Dom Maklerski BDM and Kancelaria Kramer. We do not plan a public offering at the transition. We focus mainly on institutional investors, and those interested in there is no shortage of SimFabric, “said the president of the company, Julia Leszczyńska.

The game developer SimFabric made its debut on the NewConnect market in April 2020.