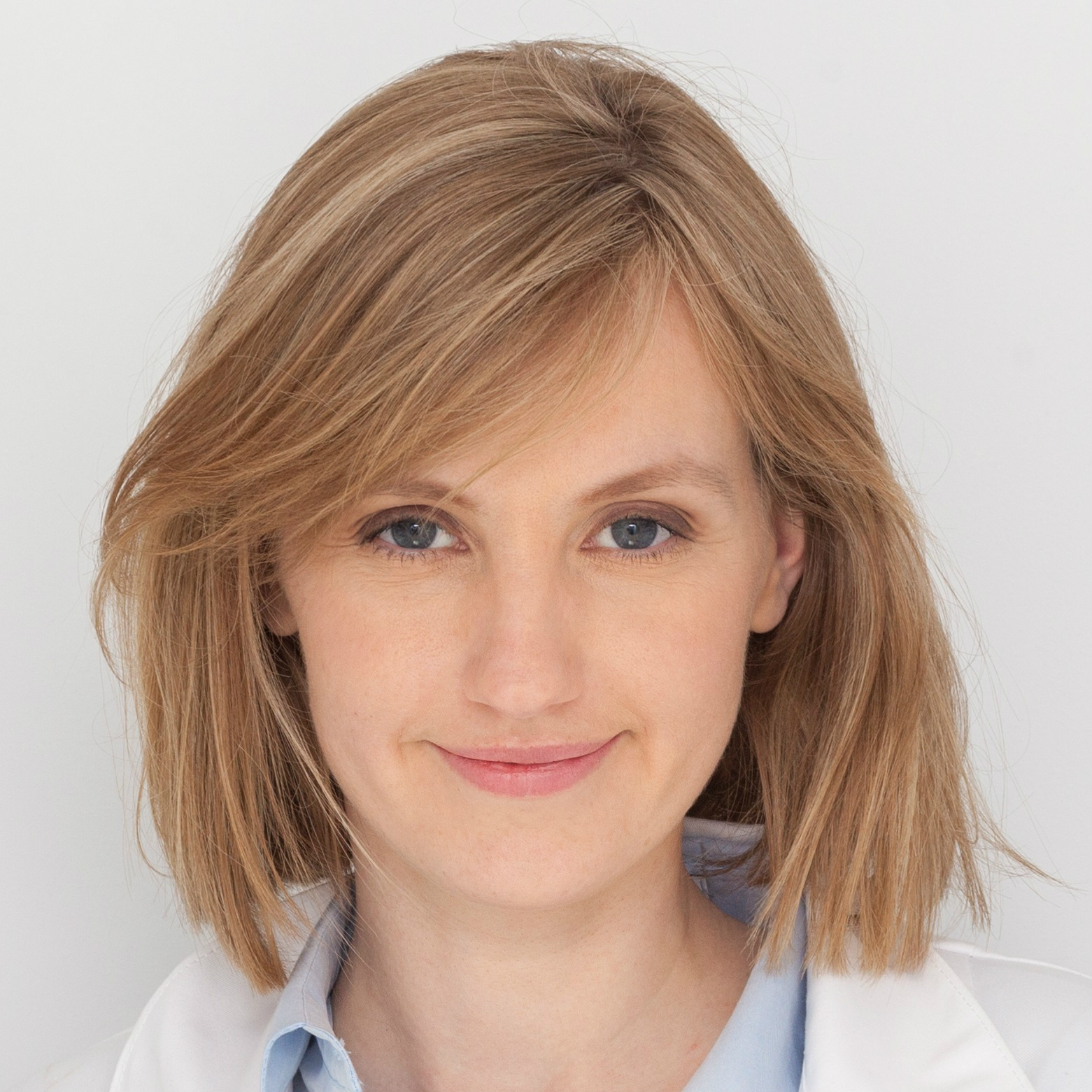 “Almost six years have passed since, with the financial help of the Japanese entrepreneur Hideo Sawada, we launched a project to realize the production line of photovoltaic cells in perovskite,” said Olga Malinkiewicz, CTO and co-founder of Saule Technologies. “I am happy and proud that, after a long phase of research, testing and hard work, we are now entering the implementation phase.”

The Polish perovskite solar cell specialist claims to be the first company in the world to have commissioned commercial production of the technology.

The manufacturing facility occupies an area of ​​approximately 5,000m2 and currently hosts a pilot production line which enables all laboratory processes to be reproduced in a fully automated manner. At the same time, parallel work, to establish a highly efficient industrial line, has already been launched, targeting a capacity of 100 MW.

She pioneered a room-temperature inkjet printing process eight years ago when she was a doctoral student at the Institute of Molecular Sciences (ICMol) at the University of Valencia, Spain. The process, which is claimed to greatly reduce manufacturing costs, was awarded a prestigious prize in the Photonics 2 competition organized by the European Commission.

According to the manufacturer, the cells produced at the new facility will be lightweight and flexible. They could be easily placed on a laptop, car, drone, spacecraft or building, or even in the shade and indoors. The first application will be to power internet-of-things devices.

The obvious areas of application are in BIPV (building-integrated photovoltaics). This is the main reason why Columbus Energy – a modern energy service provider and the largest distributor of photovoltaic installations in Poland – invested €10 million in the development of Saule Technologies, becoming, thus, the main shareholder of the company and acquiring the priority purchase right.

On the day of the inauguration of the perovskite photovoltaic cell plant, Saule Technologies, along with Columbus Energy, signed tripartite cooperation agreements with the MVGM group, a leader in commercial real estate management acting in ten European markets. The value of the investment portfolio under the signed contracts is €250 million.