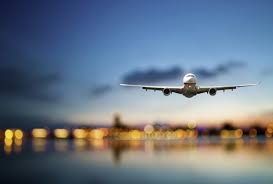 Ryanair performed a U-turn Friday, saying it no longer planned to transfer jobs and planes to Poland after a deal with pilots, but nonetheless faced a fresh pan-European strike.

In a joint statement Friday, unions across Europe threatened “the biggest strike action the company has ever seen” over their members’ working conditions.

The strike, so far organised by unions in Belgium, Holland, Italy and Spain, is scheduled for the last week in September, with an exact date due by Thursday.

However the walk-out could be called off should a meeting of Ryanair shareholders on September 20 meet union demands, the statement added following a meeting in Rome.