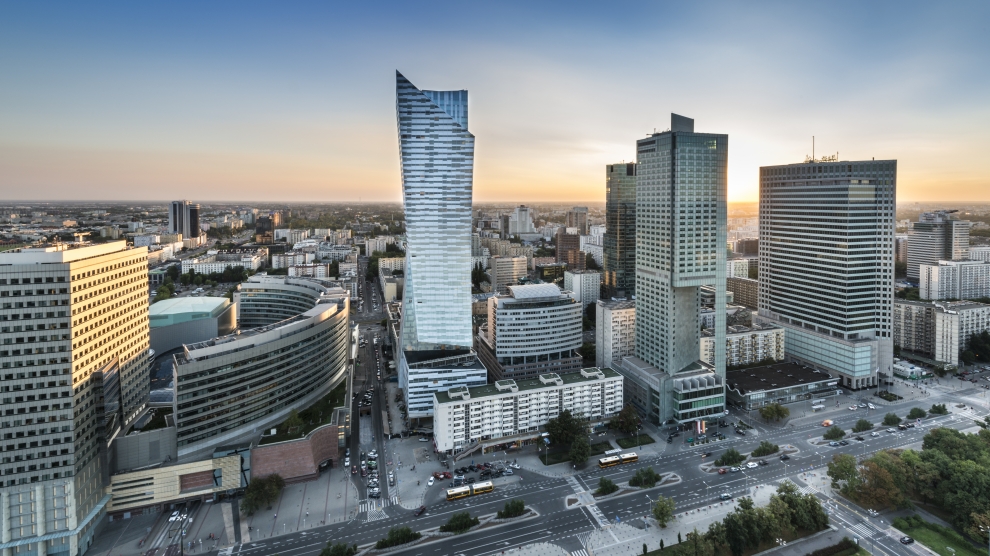 Dutch based property developer Ronson Europe are moving their headquarters from the Netherlands to Poland. The planned move was announced on February 5.  The company has been operating in Poland since 2000 and has won several awards. Ronson has also been listed on the Warsaw Stock Exchange since 2007.

“The entire operating activity of Ronson Development focuses on the Polish market – here we implement all our investments, and the shares of our company are listed on the Warsaw Stock Exchange,” said Nir Netzer, president of Ronson Europe. “Moving the headquarters to Poland is therefore a natural step that will increase the efficiency of all entities in the capital group and increase transparency towards investors. For our shareholders from Poland, this means easier direct participation in general meetings.”

According to Rami Geris, board member and financial director at Ronson, there are many benefits for the company and its shareholders with moving to Poland, in particular the fact that operational and administrative costs will be significantly reduced.

The Ronson Management Board expect to finalise all details including adoption of additional resolutions by September 2018.