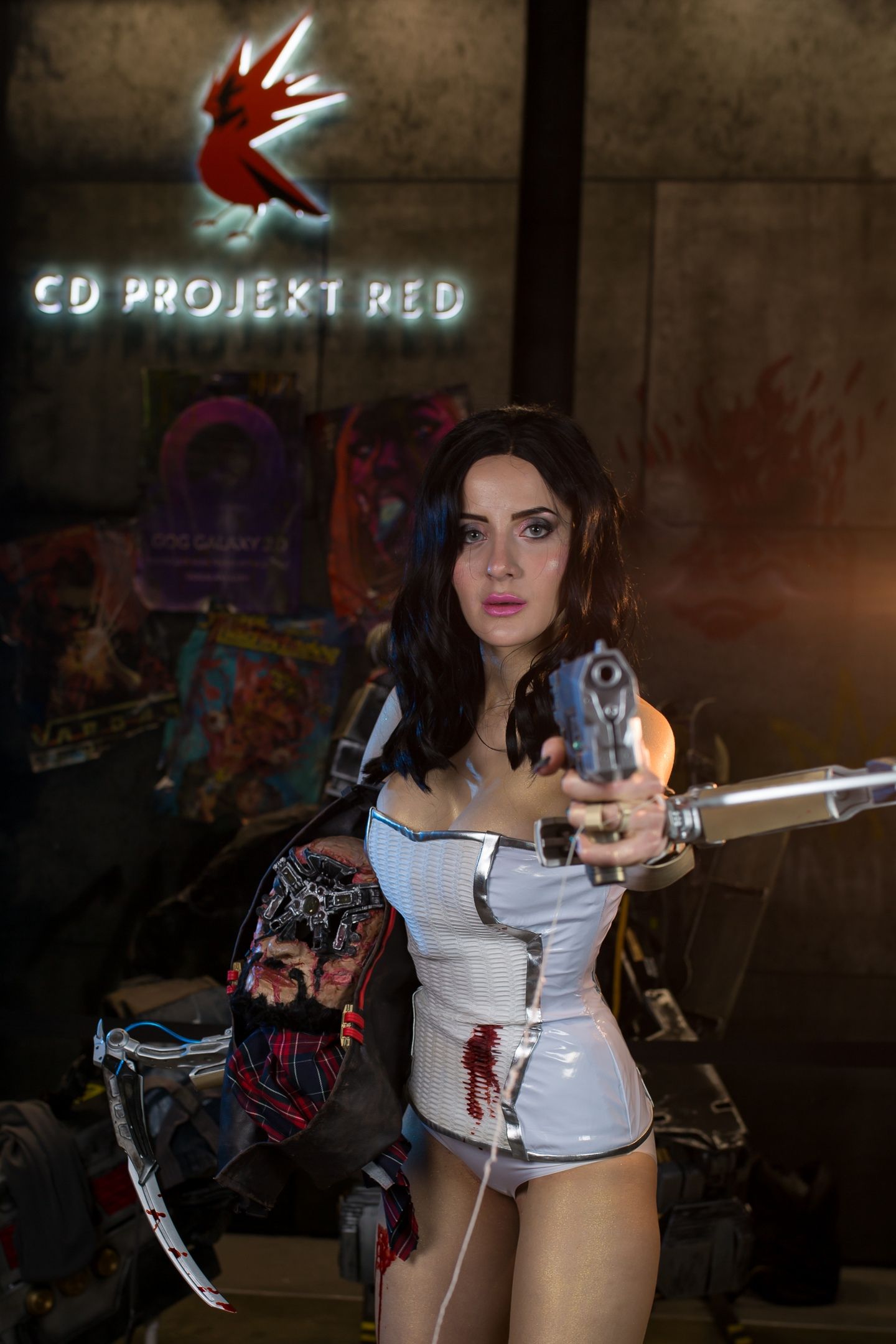 After the company’s highly anticipated, and thrice-delayed, latest title was released to scathing reviews about glitches. Frustrated and angry staff fired questions at the board during an internal video meeting Thursday that opened with management apologizing for Cyberpunk 2077’s disastrous launch, according to two people who were present. It was a fitting atmosphere for a company whose slogan, plastered on posters all around its Warsaw office, is “We are rebels.
(Bloomberg)