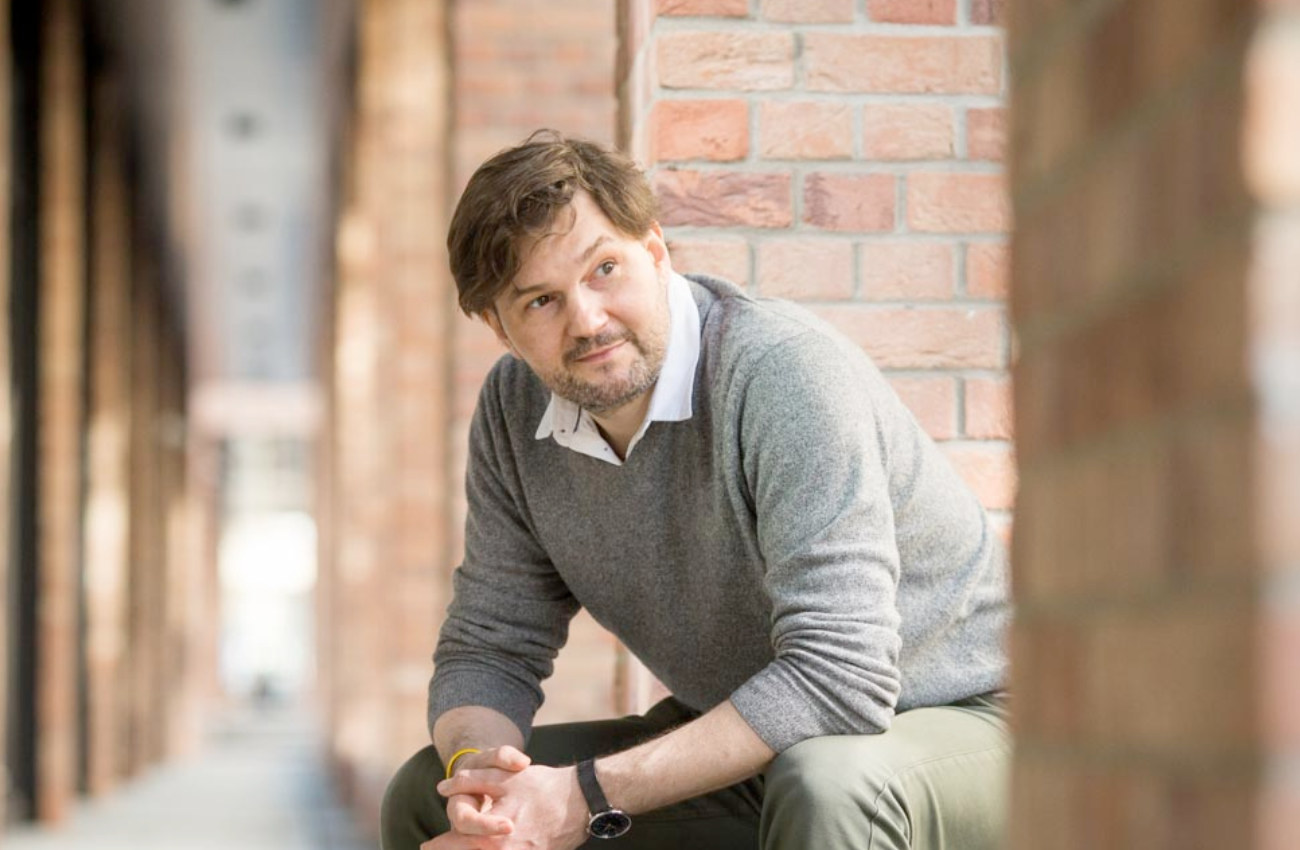 The plan is simple – catch up with parcel lockers. How long will it take him to chase the billionaire Brzoska behind InPost? He claims that he will be able to enter a market in which, apart from InPost, also giants such as AliExpress, Allegro, Poczta Polska or Orlen, and recently even the construction chain Leroy Merlin, are breaking through. So the challenge is big.

“We want to create a generally accessible, open network of parcel machines. It is not a complicated technology. The winner is the one who has better locations, accessibility and gets to know the specifics of the market better. We will improve each of these things month after month and year after year”, says Agnieszczak.

So the businessman has a lot of dreams, but this is his style: creating for creating, not just for making money.

Today Agnieszczak is driving furgonetka.pl, but a few years ago he built up the website fotka.pl, and Szaf.pl, and finansowo.pl. He was active in the LifeTube company, which was the first to see the potential of earning on YouTubers. Today he sits on the supervisory board of Abstra, which is also one of the leaders in commercializing Polish YouTube.

For now, he is waiting for the weather to improve and is focusing on the new company. The entry of the BOX van into the market not only of selling courier services, but also of offering them under its own brand, was announced on April Fool’s Day. As of today, it has approx. 300 PUDO points, versus the 10,000 parcel lockers of InPost.