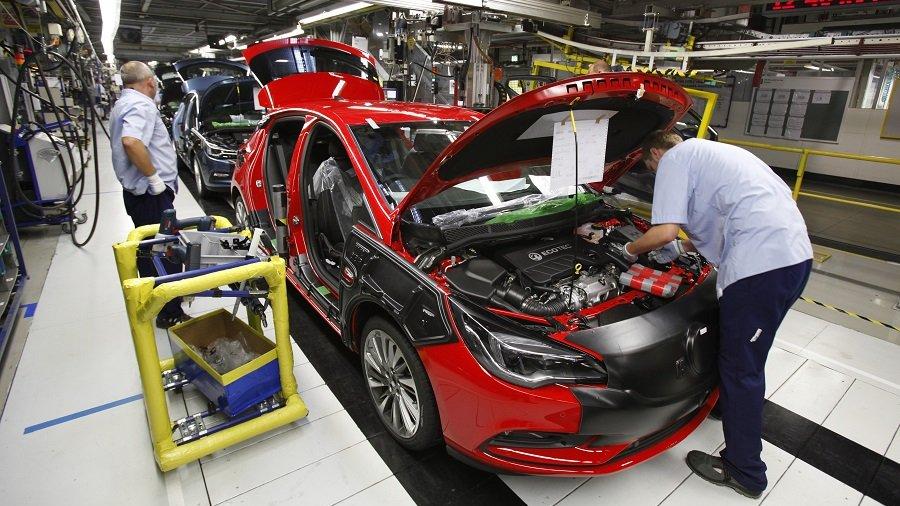 PSA Group to add Van Production to its factory in Gliwice

PSA Group, which is restructuring its European plants in preparation for the new Opel/Vauxhall Astra compact car, will add van production at its factory in Poland.

The change likely will have implications for PSA’s factory in Ellesmere Port, England, which currently builds the Astra, and Opel’s flagship plant in Ruesselsheim, Germany, which will be allocated some future Astra production, according to German press reports.

Currently Ellesmere Port and Opel’s factory in Gliwice, southern Poland, are the only two European factories building the Astra, which is Opel’s No. 2 seller in Europe after the Corsa subcompact hatchback.

The decision to add production of large commercial vans in Gliwice by 2021 secures the plant’s future “for more than a decade,” PSA said in a statement on Thursday.

News of Gliwice’s switch to vans could be a cause for optimism at Ellesmere Port because it removes a rival for production of the next Astra.

“No decision about the allocation of the future Astra has been taken,” PSA said.

PSA has been axing jobs at Ellesmere Port in a bid to make the plant competitive and reduce production in the face of falling sales.

The plant’s future has been questioned because the UK’s future trading status with the EU remains in the balance with Brexit still unresolved.

Gliwice will become the second European plant to build large vans for PSA brands alongside the SevelSud factory in southern Italy, a joint venture with FCA Group. PSA and FCA said in February that SevelSud plant would continue to make Peugeot Boxer, Citroen Jumper and Fiat Ducato vans until 2023.

The addition of Gliwice will give PSA capacity of another 100,000 vehicles for large vans, on top of the 300,000 already available at the Italian plant. “The SevelSud plant has exceeded its manufacturing capacities over the last three years,” PSA said in a statement.

Gliwice will build new versions of the Opel/Vauxhall Movano, which are currently built by Renault at its factory in Batilly, France.

PSA is counting on higher light-commercial vehicle sales and profits as part of its Push to Pass 2021 strategic plan. Last year PSA sold 564,147 light commercial vehicles globally, up 18 percent on the year before. PSA is the biggest seller of LCVs in Europe when all its brands are combined. Ford is the largest single LCV brand.

PSA Group currently produces midsize vans at Luton, England, and Hordain, northern France. The Hordain plant was part of the original Sevel agreement, but the PSA-Fiat partnership at the plant dissolved in 2012, with PSA taking over 100 percent of operations.

Gliwice started production in 1998 building the Astra Classic. More recently the plant also built the Cascada convertible for Opel in Europe, Buick in the US and Holden in Australia.