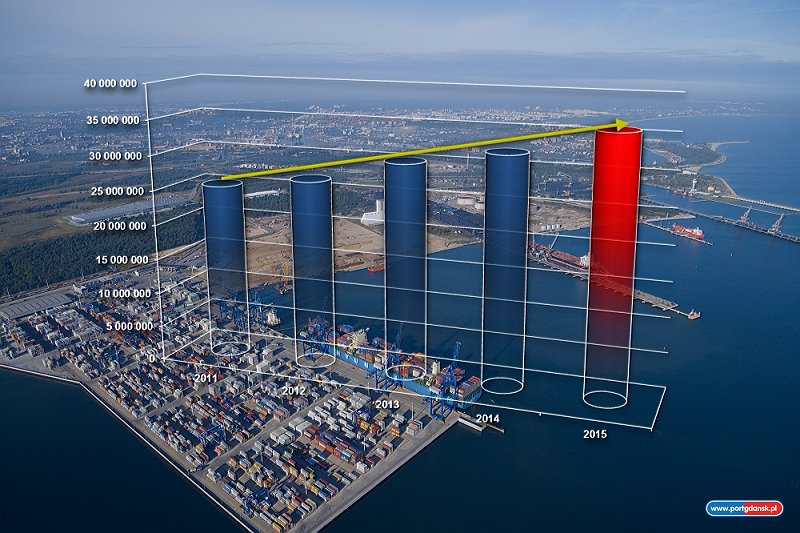 The Port of Gdansk has opened a trade office in Shanghai to coordinate cooperation and reinforce contacts with Chinese companies.

“The Port of Gdansk decided to open its first office in Shanghai because it is not only the biggest city in China but also a world leader among sea ports,” the press officer of the Port’s Management Board Agata Kupracz explained.

The trade office has become possible through cooperation with the Polish Trade and Investment Agency.

The main tasks of the office will be to strengthen existing partnerships with Chinese companies, gain new clients and coordinate cooperation including that in the field of investment.

Located on the southern coast of the Baltic Sea, the Port of Gdansk can be considered as a maritime gateway for Asia to European markets, especially in the Central and Eastern Europe.

Lukasz Greinke, President of the Port’s Management Board, says: “Direct, permanent oceanic connections involve competitiveness. The Port of Gdansk is one of the cheapest transport corridors from Asia to Europe on the global scale.”

He stressed that contacts between Gdansk and China had been ongoing for several years.

“This cooperation with China is already a tradition,” Greinke stated. “It’s been going on without a break for 15 years. The permanence of relations, including commercial, is an important factor in Chinese culture. Our new office seals mutual trust.”

This year, the Port of Gdansk participated in CILF 2018 for the third time, now as a speaker, organizer of a paneldiscussion and as an exhibitor. This integrated marketing exposition was highly recognized by the Fair’s organization committee, who presented the Port with an award for the extensive contribution to the event.