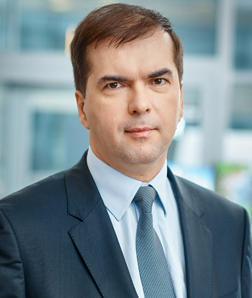 “We expect a further increase in revenues over the coming months when we book the revenues of those apartments for which we signed sales contracts over the record breaking period of last year,” states Dariusz Krawczyk, the CEO of Polnord.

The developer’s debt decreased by 13 pct over the year from PLN 344 mln at the end of 2016 to PLN 299 mln at the end of last year. The developer claims that its results were not significantly affected by the termination of its contracts with KB Dom, which was the general contractor for most of its projects.

The developer has a land bank with the potential to build a useable area of 300,000 sqm of residential space, Polnord intends to invest around PLN 10 mln every quarter in the purchase of land.

“We are very cautious in this regard and we’re not interested in plots with legal entanglements or in land that is too expensive or designated for agricultural use – such properties are a liability in the event of an economic downturn and could even prove disastrous for smaller developers,” warns the CEO of Polnord.