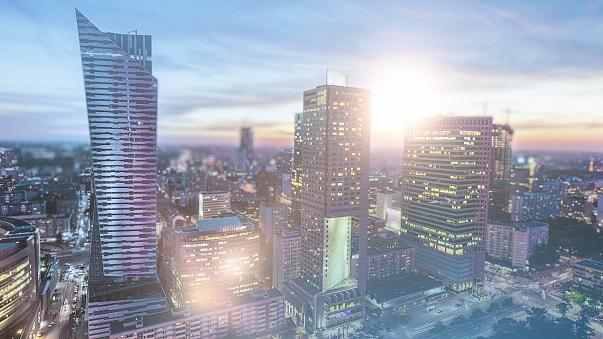 A rebound in investment together with robust consumption propelled growth in Poland’s economy to more than 5 percent in the last quarter of 2017, its fastest pace in six years, data showed on Wednesday.

Growth, helped also by higher economic activity in the European Union overall, accelerated to 5.1 percent year-on-year, confirming an earlier estimate and among the fastest rates in the bloc. That compared with 4.9 percent in the three months to September.

Investment, seen by analysts as crucial to the growth outlook, rose by 11.3 percent year-on-year.

Poland is the largest recipient of EU cohesion funds and some analysts have said the government’s well publicised conflicts with the EU might be discouraging firms from investing more.

Referring to investment and consumption, mBank economists said in a report: “The Polish economy has entered the new year growing quickly with two engines working at their full capacity. This year GDP growth will exceed 4.5 percent.”

Household consumption rose by 4.9 percent year-on-year, supported by a record low level of unemployment and wages that have risen at their fastest pace in years.

“Such a structure of growth, which … decreases inflationary pressure, has been welcomed by the (central bank’s) Monetary Policy Council,” mBank said.

The data supported arguments that interest rates would not be changed this year, it added.

In seasonally adjusted terms, the economy grew by 1.0 percent year-on-year in the fourth quarter, slowing slightly from 1.2 percent a quarter earlier.