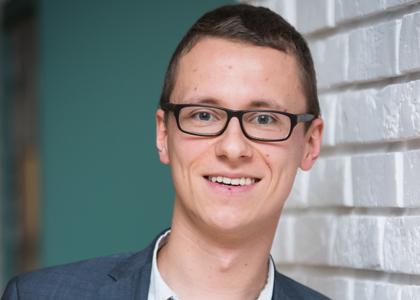 Krakow-based cleantech business Airly, Inc. has raised a €2.7 million funding round to scale its AI-powered air quality platform globally. Airly’s customers comprise over 600 local governments and cities including Hong Kong, Jakarta, Oslo, Granada, corporates such as Philips, Virgin, Innogy, PwC, Veolia and Skanska. Airly will now open offices in the UK and US as it doubles staff count.

Founded in 2016 by Wiktor Warchałowski, Airly provides actionable insights about air quality with its AI-driven algorithms that predict air pollution for the next 24 hours with a verifiability of up to 95%. Airly gives customers across the globe an environmental intelligence platform by installing networks of sensors that track all the key pollution markers – particulate matter (PM1, PM2.5, PM10) and gases (NO2, O3, SO2 and CO). Airly’s R&D department is also partnering with mobility companies to roll out sensor-equipped cars & scooters to track air quality with even higher resolution.

In addition to improving its environmental intelligence platform and algorithms, Airly will use the money to expand its team with the addition of sales, marketing and engineering talents in several countries. The company will approximately double its current 35-person staff by the end of 2021.