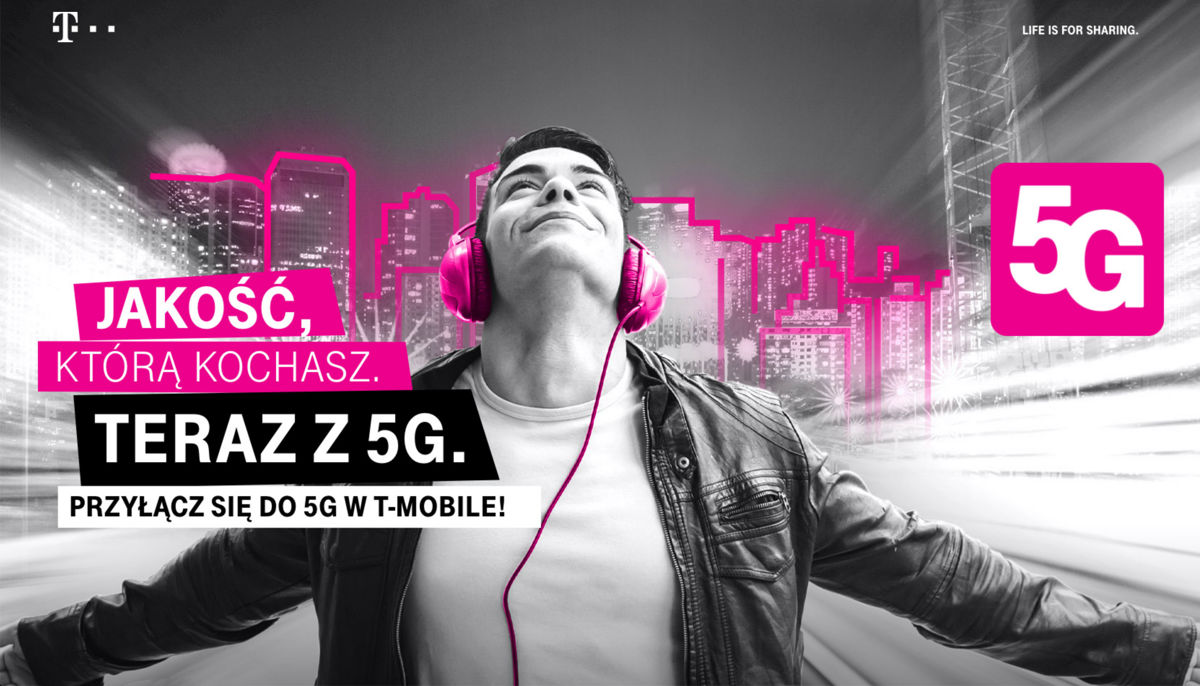 The 3.5 GHz spectrum auction, which was initially set to take place in 2020, has faced numerous setbacks over the last two years. The Polish regulator has now announced that it now intends to launch Poland’s first 5G spectrum auction next year.

Like so many 5G spectrum auctions around the world, Poland’s has faced a tumultuous journey in reaching actualisation. Initially planned to take place in 2020, the auction was initially delayed by the onset of the coronavirus, but further delays have been mostly due to amendments being made to the country’s Electronic Communication Law and the Act on the National Cybersecurity System (KSC). Earlier this summer, the auction was being planned to take place in August, but further regulatory delays saw this deadline also pass by.

With no dedicated 5G spectrum available to them, Poland’s operators have been forced to launch 5G services reliant solely on spectrum in the 2.1 GHz and 2.6 GHz bands, currently used by 4G. As a result, Poland’s 5G relies on dynamic spectrum sharing with 4G, meaning speeds are currently limited to around 300 Mbps, far below the blistering speeds typically associated with 5G. In fact, this is often even slower than LTE-A, meaning customers with a 5G-capable phone can often benefit from simply turning off 5G on their smartphone entirely.

That is not to say, however, that the operators are not pushing ahead with the technology to the best of their ability. Last month, T-Mobile Poland announced that it was trialling standalone (SA) 5G (i.e., 5G using dedicated spectrum not also in use for 4G), albeit still using spectrum in the 2.6 GHz band.

According to Petri Pehkonen, Director of Technology and Innovation at T-Mobile Poland, these tests are primarily to explore the interoperability of the current commercial 5G solutions and devices with SA 5G.

“Currently, there are no commercially available 5G SA solutions on the market, so we want to use all possible opportunities to conduct tests with the participation of various suppliers. The knowledge gained in this way will allow us to better define our expectations towards suppliers and prepare our network for the implementation of 5G SA,” he explained.