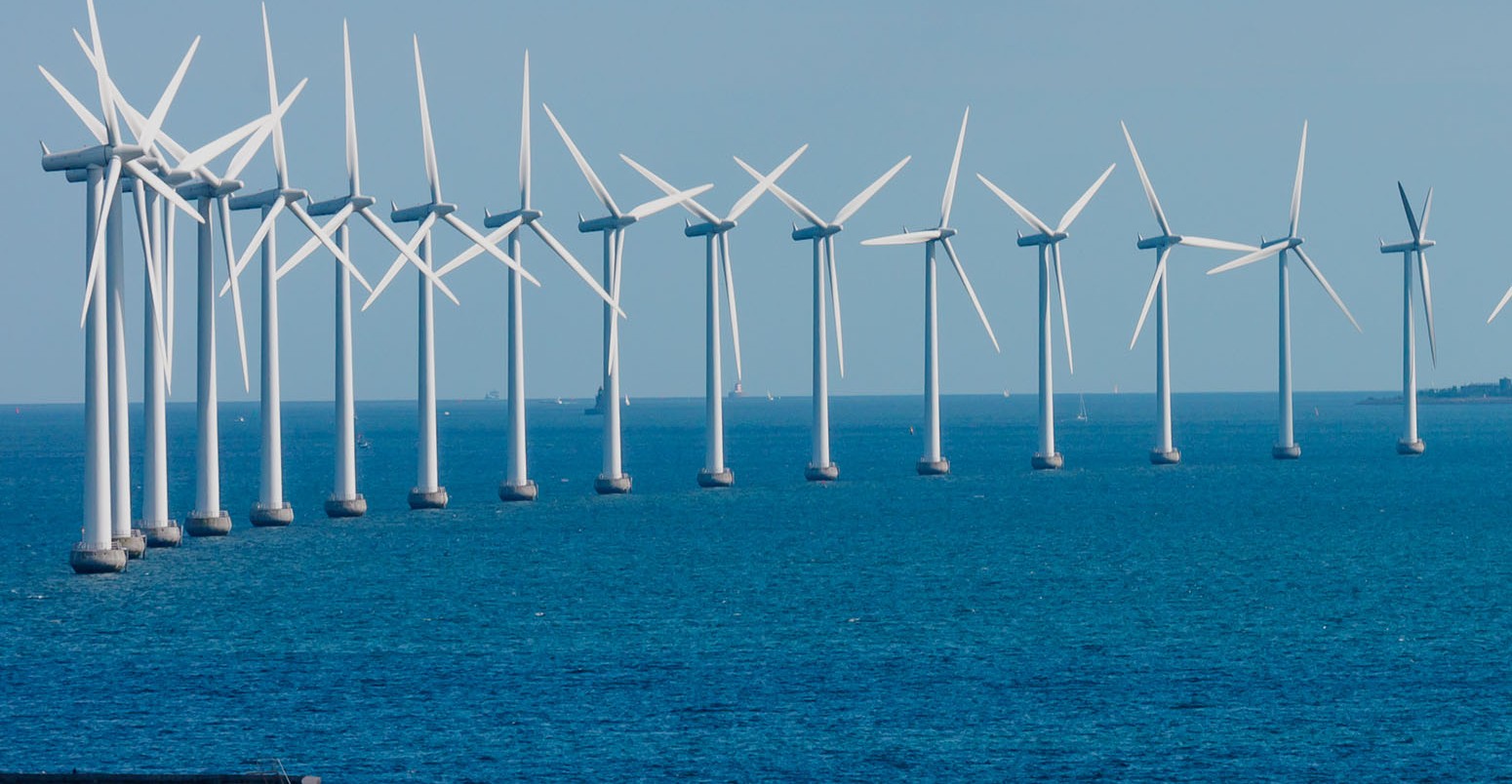 A key onshore element of the 10 Bcm/year Baltic Pipe project that will connect the Norwegian, Danish and Polish gas grids has been awarded a construction permit, local authorities said in early April.

A construction permit was granted for the 36 km Konarzewo-Ploty pipeline that will connect a receiving terminal in Konarzewo with a transmission junction in Ploty.

“The permit covers the second stage of the onshore part of the investment, enabling the operation of the gas pipeline connecting the Polish and Danish transmission systems,” Tomasz Hinc, governor of the West Pomeranian province, said.

Other stages of the investment are a 4.5 km pipeline to connect the receiving terminal to Niechorze, where the offshore Baltic Pipe pipeline makes landfall, as well as a 42 km pipeline between Ploty and Goleniow.

Baltic Pipe is a Eur1.6-2.1 billion joint venture between the Polish and Danish transmission system operators, Gaz-System and Energinet, that includes the construction of a 275 km offshore pipeline between Poland and Denmark and a pipeline connecting the Danish grid with a key Norwegian export pipeline.

Poland has long pushed for the project as a way to reduce the country’s dependence on Russian gas imports. Baltic Pipe is scheduled to be operational in October 2022.