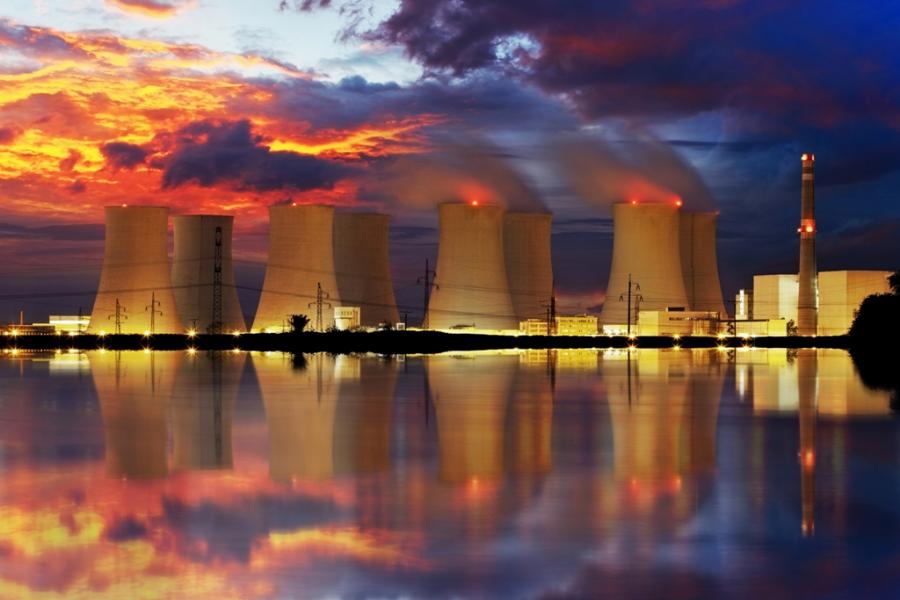 Krzysztof Tchórzewski, Poland’s Minister of Energy, has said that he wants a decision on the construction of a nuclear power plant to be taken as quickly as possible. His statement comes as the Polish energy industry is beginning to feel the pressure of the country’s race against time to reduce its CO2 emissions.

“We need to decide on investment in nuclear energy. All our analyses show that we must go in this direction,” Mr Tchórzewski said during a debate at the Welconomy Forum in Toruń.

The minister’s statement demonstrates that the government is aware of the need to accelerate its decision making. In January, Mr Tchórzewski had announced that a decision on nuclear energy would not be made until the middle of the year.

Professor Andrzej Strupczewski, vice-president for the Association of Ecologists for Nuclear Energy (SEREN Polska) told Business Insider Polska, that depending on the supplier and how long the tender process takes, it would be foreseeable to have the first block up and running in 2030.   “Before starting construction, we have to organise a tender which will take approximately three years,” said Professor Strupczewski. “Then, two years to prepare a report and two years to review the report, all due to the large amount of analysis and calculations that need to be checked. So four years for preparation from the moment of signing the contract, then six years for the construction itself. So, God willing, we will make it by 2030.” Professor Strupczewski adds that there will be a number of challenges that may hinder the process, making reference to the fact that Poland needs to review and change regulations that would make it possible for construction to happen.

“For example, it is obvious that we want to put a meteorological mast in the place where the power plant will be built, which will give us information about wind direction. Such data must be collected for several years. In one of the proposed locations, it turns out that the mast would need to be put in a forest, since it is impossible to move the forest and building a mast in the forest is prohibited. So there needs to be some change in regulation. Furthermore, the mast is an investment venture, and no investments are allowed on the premises of the future power plant.” In addition to the changes in regulation Professor Strupczewski also said that “the creation of a Technical Support Organisation will be imperative, they are located in every country that has a nuclear programme. An organisation that, of course, analyses the safety of a power plant, but does not have to know everything.”

“The cost construction would be about 75 billion zlotys,” said Mr Tchórzewski. Some experts, however, stress that the energy ministry’s plans are bold. No source of financing has yet to be identified for this investment, and under EU law it cannot be fully financed from the state budget.