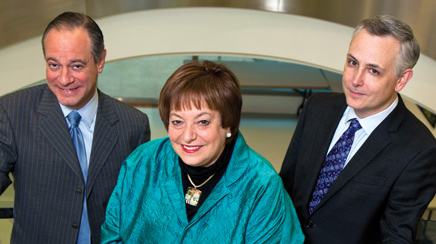 APCO Worldwide has lined up work from the Polish Development Fund to promote US investment and economic development assistance for Poland.

The Government of Poland owns and finances PDF, which is supervised by the Ministry of Economic Development.

APCO president Evan Kraus and a PDF representative signed a letter of authorization to begin work on the project. The DC firm will provide strategic counsel, media relations and PR services.

A formal contract is in the works.

The New York Times (Feb 20) reported that Poland’s nationalist government is increasingly at odds with the European Union, which finances 60 percent of the country’s public investment.

The EU has warned Poland that it risks “a serious breach” of its commitment to shared values of liberal democracy and the rule of law, which member states have sworn to uphold, according to NYT.