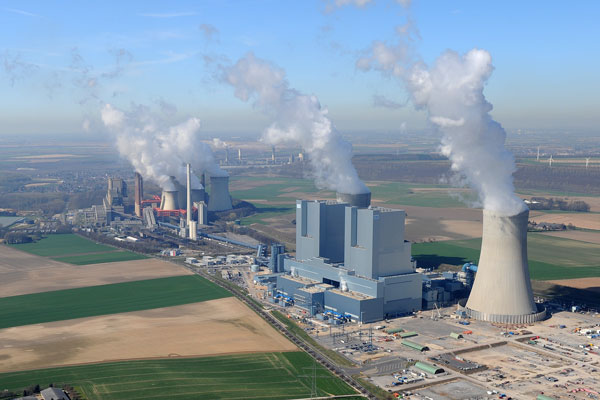 Poland’s largest utility Polska Grupa Energetyczna (PGE) said Thursday it has received a positive environmental decision for a project to excavate the Zloczew lignite deposit, which could supply feedstock for its 5.3 GW Belchatow plant.

“This is good news for Belchatow, the largest lignite-fired plant in Europe, which is of strategic importance for the country’s energy security because the reserves of the existing lignite mines will be exhausted,” Slawomir Zawada, the CEO of PGE’s Mining and Conventional Power unit said in a statement.

The positive environmental decision means PGE can now submit an application for a lignite production concession at Zloczew, which lies about 60 km away from Belchatow and contains an estimated 600 million mt of lignite.

The lignite in Belchatow’s existing open pit mines, Belchatow and Szczerow, is due to be exhausted between 2032-40. PGE commissioned a 858 MW unit at Belchatow in 2011 and the company has been considering various options to extend the life of the plant.

One of the options was to build two 1 GW units beside the deposit. The mine’s resources would also be used to fire the existing 858 MW unit at Belchatow. Construction of a new rail link would be required to transport the lignite to Belchatow.

Company officials have said the development of Zloczew depends on EU climate policy. Earlier this month, PGE said it would invest in offshore wind, gas and cogeneration due to stricter emissions targets.