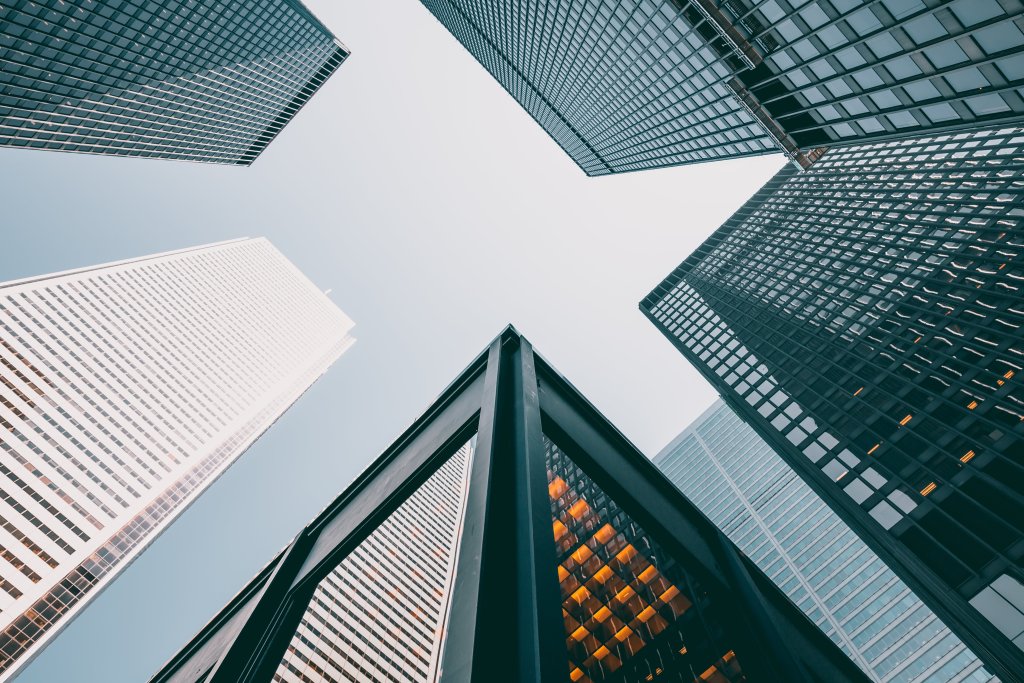 Following an Eastern European trade mission led by the Irish Minister of State Pat Breen, it has been announced that the country has agreed to 7.5 million euros worth of contracts between Irish companies and Czech, as well as Polish counterparts.

According to a report by Market Watch, the visit to Eastern Europe took place over four days last week and saw 28 companies take part in 80 meetings across Warsaw and Prague that were focussed on developing the electronic, software, IT for travel and medical device partnerships. The target goal of this gathering looked primarily at export opportunities.

The meetings were to a great extent successful and forged stronger partnerships between the three countries involved as well as agreeing to a number of contracts. Behind the success was the organization of the Irish Government and coordination by Enterprise Ireland who have both embarked on the task of providing increased international access for trade missions, goods and services.

Of the most recent agreements, Click & Go have announced they will set up their first foreign office in Warsaw, as well as seeing Irish building materials company Kingspan celebrate twenty years since opening their Czech office in Hradec Kralove by hosting an innovation week which mirrored the trade missions timeline.

Dubbed a ‘’roaring success’’ by publication Silicon Republic, it has been reported that Breen took part in twelve meetings with Polish and Czech senior executives as well as a series of political gatherings. Through the meeting with Eastern Europe’s key political players such as Poland’s Under Secretary of State, Marcin Ociepa and Czech Republic’s Deputy Minister of Industry and Trade, Vladimir Bärtl, Ireland has thus secured exciting future international agreements.

‘’Central Europe, with its high economic growth, will continue to be a key market for Irish goods and services for Enterprise Ireland clients.’’ Pat Breen stated on the last day of the mission in Prague.  ‘’Bilateral trade is growing strongly: in 2017, total trade with Poland was worth around 3.4bn and trade between Ireland and the Czech Republic is now worth in the region of 1.4bn. This trade mission is an important initiative, encouraging Polish and Czech buyers to choose Irish innovative products and services as a source of advantage.’’

At a time when increased international business opportunities hold the potential to propel a country’s economic development forward, Ireland’s most recent endeavours within Central Europe reveal a real drive to grow international sales and create an abundance of new job opportunities and partnerships. It’s not the first time that Ireland has looked to the potential of CEE, in 2016 it was reported that 235 million euros of exports went to Poland, as the central and eastern European ecosystem continues to look increasingly appealing to foreign trade.