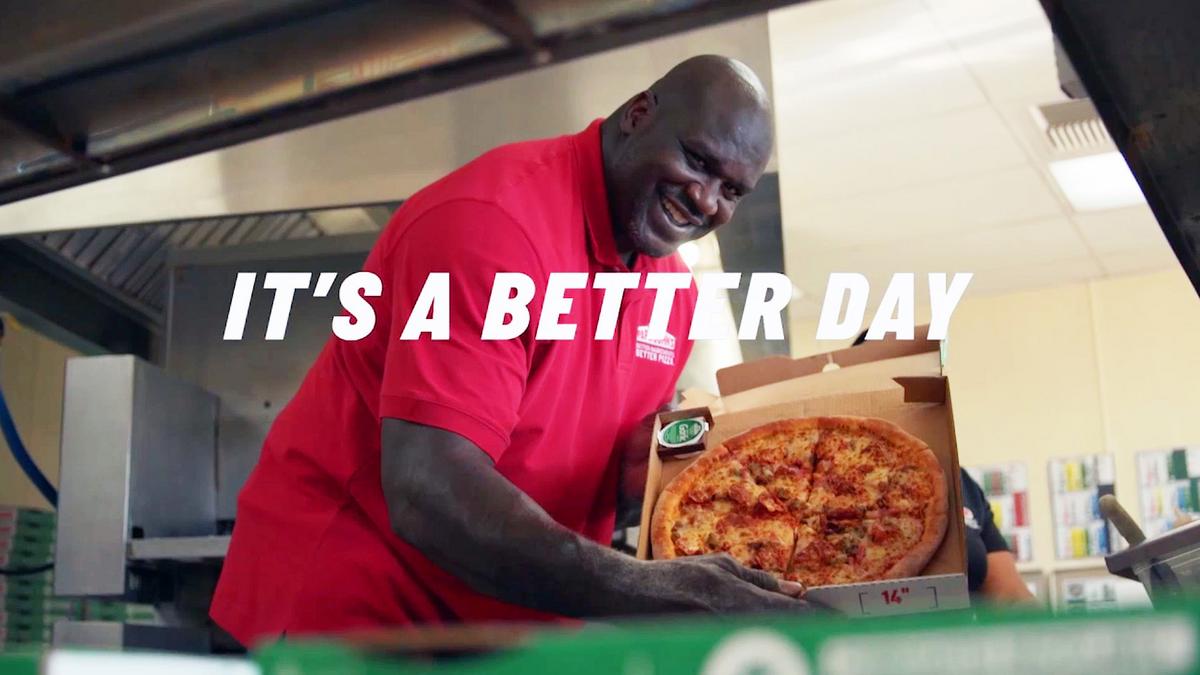 PJ Western, a Russia-based master franchisee for Papa John’s, is expanding. The company acquired exclusive rights to operate and franchise Papa John’s in Poland and Germany and is looking to capitalize on those agreements.

There are 207 stores in the PJ Western system, said CEO Christopher Wynne. The majority are in Russia, aside from seven in Germany, seven in Poland and a handful across Kazakhstan, Kyrgyzstan and Belarus.

PJ Western thinks of expansion in terms of its dough production facilities, which serve as regional supply hubs. The company has ten such facilities across Russia and in Warsaw, Poland, and plans to open another in Western Germany. More tactically, the company is considering several small acquisitions in Germany and Poland.

Absent acquisitions, Poland Country Director Grzegorz Ziarek said he expects to open as many as 10 new locations in Poland this year, a pace he hopes to maintain for the foreseeable future. Per an investor presentation, the company wants to open another six locations in Germany in 2021.

Despite the added focus on Poland and Germany, the aforementioned investor presentation indicates more than 60 percent of the company’s medium-term unit growth will come in Russia. The company’s brand presence in the country and robust supply chains mean most of the low-hanging fruit is in Russia, at least for now.