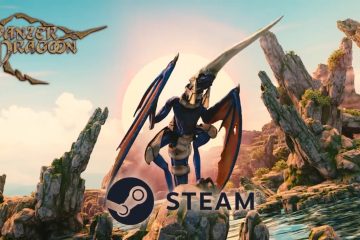 The game developer MegaPixel Studio made its debut on the NewConnect market on Thursday.

The company produces its own and commissioned games. It specializes in creating versions of games from other manufacturers for consoles (including Nintendo Switch) and the production of remake games (new versions of older titles).

MegaPixel Studio was established in July 2018. The founders are Artur Grzegorczyn and Forever Entertainment, also listed on NewConnect.

The company operates in Wrocław, although it is registered in Gdynia. 38 people work with the company.

The company announced that from September 14 to November 12 last year, 21 transactions in its shares took place, at a selling price of one share ranging from PLN 5 to PLN 35, with a weighted average price of PLN 24.36. On this basis, the reference price for the company’s shares at the IPO was established.