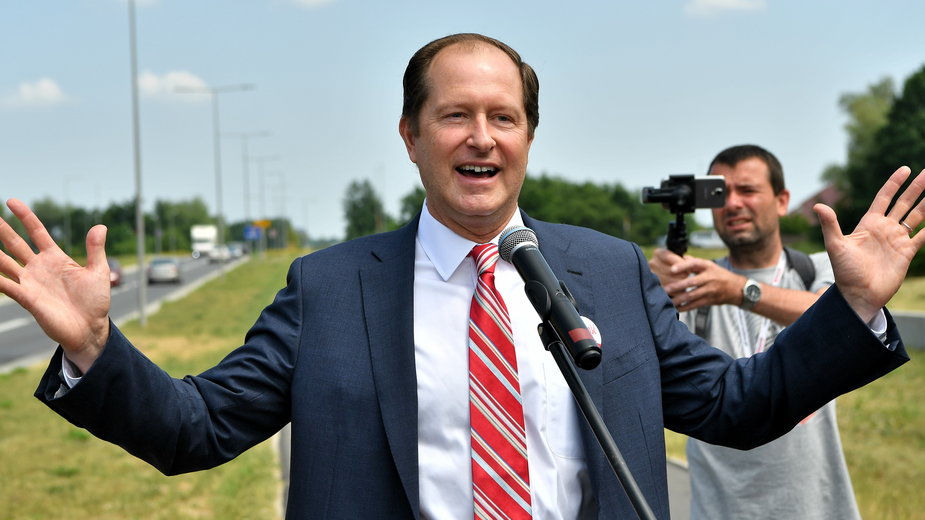 Mark Brzezinski confirmed by US Senate as ambassador to Poland

The US Senate approved by acclamation the nomination of Mark Brzezinski as US ambassador to Warsaw on Saturday morning.

During the earlier hearing before the US Senate’s Committee on Foreign Relations, Brzezinski gathered favourable opinions from politicians from both major parties, Democratic and Republican, who said that his duties in Warsaw would include insisting on democratic values, especially media freedom.

The diplomat spoke of his opposition to Nord Stream 2, the nearly-ready Russia-Germany gas pipeline, which bypasses Eastern Europe and is seen by Warsaw as a threat to the region’s energy security.

The White House officially announced in early August that President Joe Biden had nominated Brzezinski to serve as his ambassador to Poland.

Mark Brzezinski, a lawyer, political scientist and diplomat fluent in Polish, is the son of the late Polish-born Zbigniew Brzezinski, who served as the US national security adviser under President Jimmy Carter.

He speaks Polish and French, was a Fulbright scholar in Poland, and is the author of The Struggle for Constitutionalism in Poland and a recipient of the Commander’s Cross of the Order of Merit of the Republic of Poland.

The previous US ambassador to Poland, Georgette Mosbacher, ended her mission after Biden’s election victory over Donald Trump.