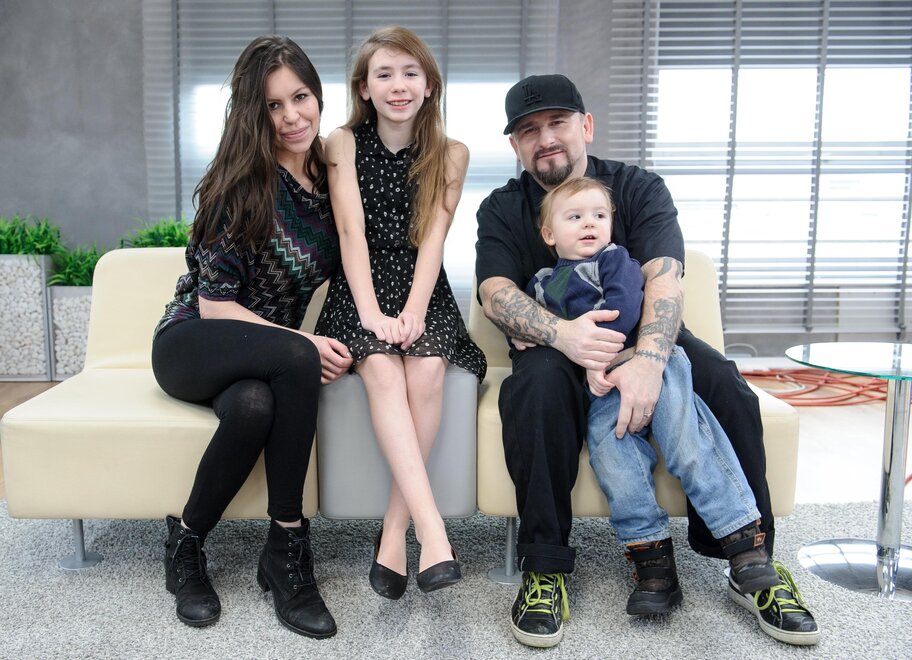 LiRoyal, established by former MP Piotr Liroy-Marzec, plans to build his hemp business and expand to Germany. “Poland is a dormant power. It can be a green island”.

“I know what I’m up to. I know this way, and I do not have wild dreams”, says the rapper in an interview with money.pl.

As he reminds, Poland was still a potentate in the production of hemp in the 1970s, until its cultivation was banned by the USSR authorities. – Now is a good time to get back on this path, there is potential. Legislation on many levels has been adjusted, it is still changing quite dynamically, I hope that we will close the year with more important changes – he explains.

LiRoyal, a brand created by Piotr Marzec, intends to issue shares on June 2 as part of a crowdfunding issue. A series of shares with a total value of PLN 4.5 million will be for sale. Everyone will be able to buy them through the crowdfunding portal, becoming investors in the rapper’s company. The company has already announced that its goal will be to pay the first dividend in 2023.

The company’s plan also includes expansion to Germany. This is where three-quarters of the European cannabis market is concentrated. – Germany introduces changes to the law much faster than us and builds a strong market – explains Piotr Marzec.

In an interview with money.pl, he argues that the demand for hemp products is growing in Poland. The market is already worth around € 2 billion and is set to grow significantly in the next 7 years. According to estimates, its value is expected to at least double by 2028.

As he argues, the attitude of Poles has changed a lot over the last few years. – The communities of the elderly perceive it differently. Also, Christian radio stations no longer deny the effects of cannabis in healing. People notice that it is not only smoking, but also cosmetics, medicines, oils or other products – the former MP said.