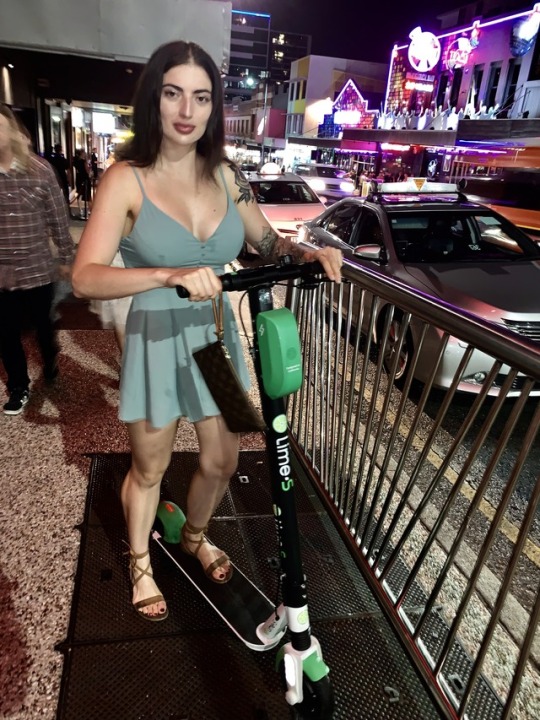 Over one in three Lime riders in Poland reportedly use e-scooters for convenience, and both residents and visitors of Poland are said to use Lime to reach city centres and historical landmarks.

In late 2018, Lime launched e-scooters in Poland and in just over a year, Lime has announced that riders in Warsaw, Wrocław, and Poznań have made over five million trips.

“Micromobility and its solutions are becoming increasingly popular on the streets of Polish cities,” said Paulina Ackermann, Lime’s General Manager of Poland, the Czech Republic and Hungary. “With five million rides in Poland and over 100 million rides globally, the data confirms that people are more and more willing to use car-alternative means of transport and because of their shift away from motor vehicles, Polish riders have saved an estimated 240 metric tonnes of carbon from being released into the atmosphere.

“With nearly 55 per cent of the world’s population living in cities today, it seems obvious that there’s an increasing importance to introduce alternative solutions to get around cities,” said Ackermann. “Poland is in sixth place in Europe for the number of passenger cars per 1000 inhabitants, and by working closely with cities, Lime can help municipalities design urban spaces that better accommodate micromobility based on the needs of residents.”

The old Town in Warsaw, Stary Browar in Poznań and Plac Solny in Wrocław are said to be among the most popular destinations for starting or ending a Lime trip in Poland.

Lime is now operating in more than 20 countries and 50 cities across Europe. “Lime is part of Europe’s city life, and Poland has emerged as an important geographic location with great potential for Lime due to its culture and the citizens’ lifestyle. Our investment in Poland is important in supporting our continued growth and expansion in Eastern Europe, helping to change the way our cities move,” said Marek Łusiak, Lime’s Regional General Manager of EMEA, who oversees operations in 11 countries across Europe.