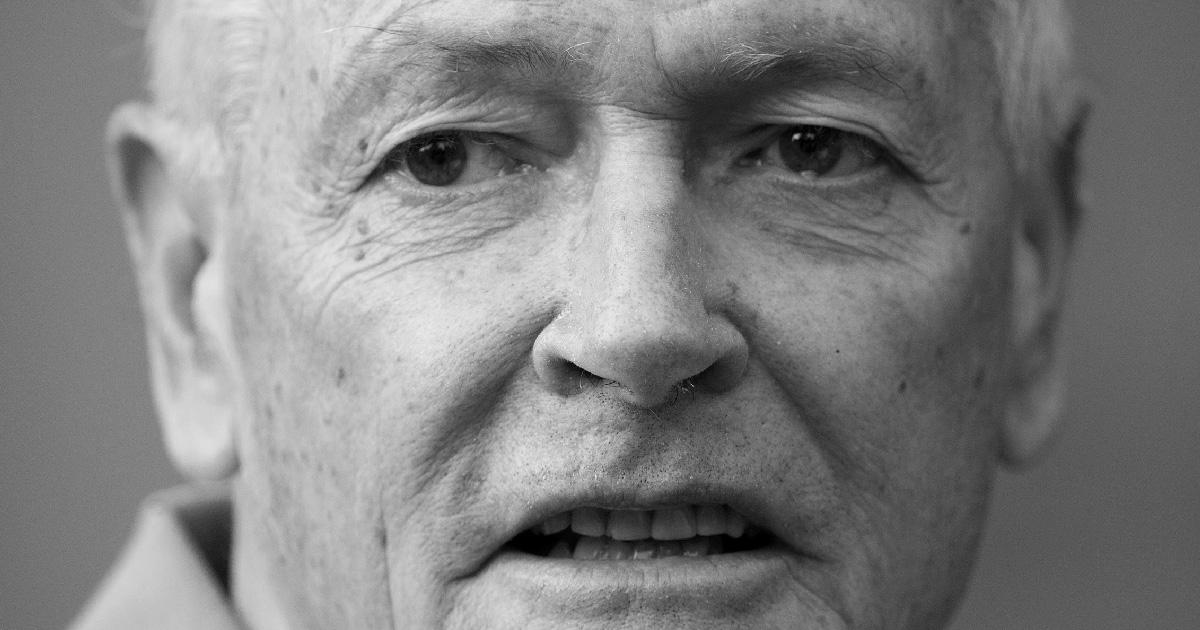 Telecoms group see opportunities for further consolidation in European market as it prepares to merge Virgin Media with O2.

Liberty Global expects to have struck deals in Ireland and Poland by the end of the year as the cable giant continues to drive consolidation in the European telecoms sector.

Mike Fries, chief executive of the telecoms group, said during an analyst call following the company’s results last week that pursuing deals with mobile operators in Ireland and Poland was “high on our list” of priorities.

“It would be surprising to me if we ended 2021 without continued transformation . . . in those two markets, whatever that might look like,” he said.

The Denver-headquartered company, chaired by “cable Cowboy” John Malone, has been one of the most active dealmakers in European telecoms over the past five years having sold, bought and merged various operators. Its £31bn agreement to merge its Virgin Media business with Telefónica’s O2, which is due to complete in the summer if regulators approve, and the €18.5bn sale of its German and some eastern European assets in 2018 have been the two biggest recent deals in the sector during the current wave of consolidation.

Liberty Global’s activities have driven so-called convergence in the industry, where broadband and mobile networks are brought together, in markets including the UK, the Netherlands, Switzerland, Austria, Hungary and Germany and have created stronger competitors to incumbent operators including BT, KPN, Swisscom and Deutsche Telekom.

Fries raised the possibility that Liberty Global could float its joint venture with Vodafone in the Netherlands within the next 24 months.

The company has however turned its immediate attention to its cable-only assets in Ireland and Poland.

Virgin Media Ireland, which has almost 1m customers across its broadband, pay-TV and fixed-line services, was spun out of the UK parent as a result of the proposed O2 merger. The cable company is a strong player in the high-speed broadband market in Ireland and is also a broadcaster, having acquired the TV3 company five years ago.

Ireland’s mobile market — which is dominated by Vodafone, CK Hutchison’s Three and eir, which is owned by French billionaire Xavier Niel — offers a chance for further consolidation.

Vodafone is regarded as a potential merger partner by people within the Irish telecoms sector although a tie-up could test the will of competition regulators to allow further consolidation in the country given it is already a sizeable player in the Irish broadband market. Vodafone declined to comment. A potential deal with eir could be complicated by a legal dispute between Liberty Global and Salt, another part of Niel’s telecoms empire, in Switzerland.

In Poland Liberty Global was been frustrated in an earlier attempt to expand after a near-$800m deal to buy rival Multimedia Polska in 2018 was aborted because of regulatory opposition and a failure to agree terms. UPC, its operation in the country, has 3.3m customers.

Liberty Global said last week that its revenue for 2020 declined 1.5 per cent to $12bn while it recorded a pre-tax loss of $1.4bn. In the UK, its largest market, Virgin Media reported its best subscriber growth since 2017 by adding more than 100,000 customers during the year.