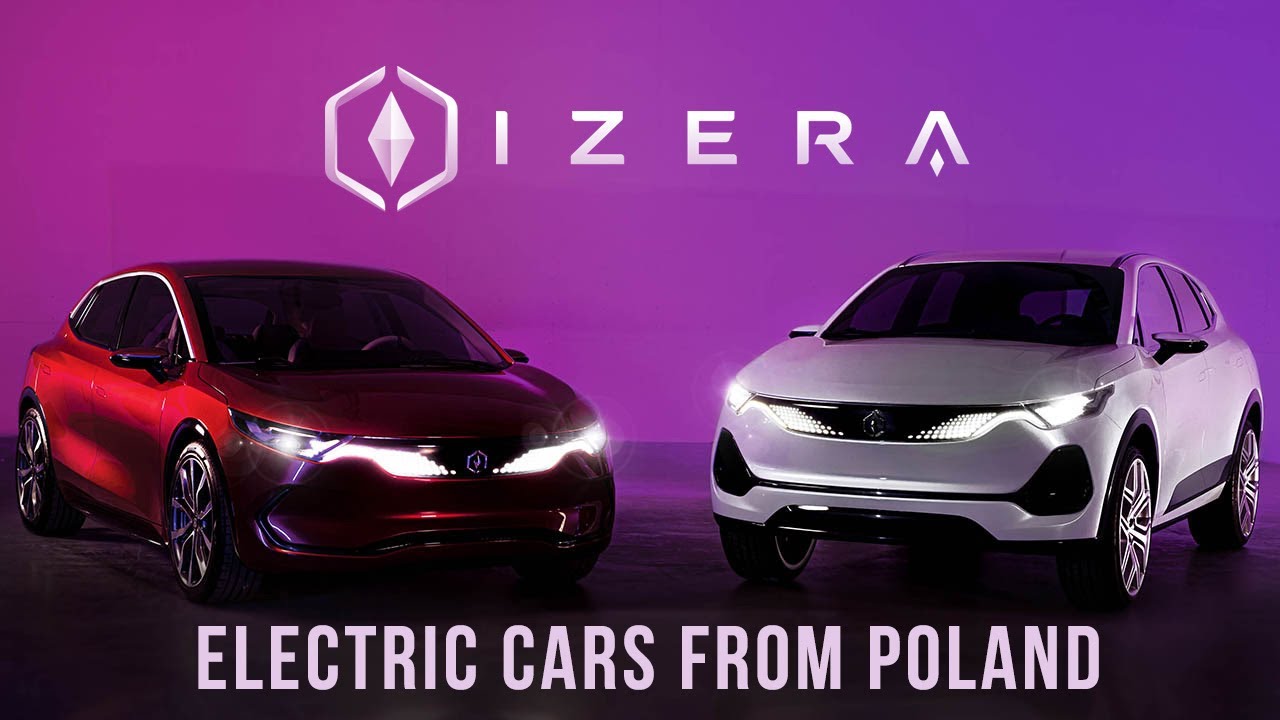 Izera electric car factory to be built in Jaworzno, near Katowice

The Sejm passed an act which is to facilitate the takeover of land in Jaworzno from the State Forests. The Polish electric car factory Izera is to be built here.

A few months after the rejection of the controversial draft amendment to the act on forests, “Lex Izera” returned in a new version as a government special act. On Friday, it was voted by the Sejm. 241 MPs voted in favor of the bill (including all the present MPs of Law and Justice, Paweł Kukiz, Andrzej Sośnierz from the Polish Affairs group, and the member of the Civic Coalition from Jaworzno, former Marshal of the Silesian Voivodeship, Wojciech Saługa), 202 were against, and six abstained.

In the case of Jaworzno, the government needs to change the regulations to build the Izera electric car factory here (on a 118-hectare plot at the intersection of Wojska Polskiego and Obrońców Września Streets, near DK79 and A4 motorway). The plant would initially employ 3,000 people. people, and at a later stage another 3500 people. The investment has been included in the agreement of the government with the mining unions and it is to be one of the elements mitigating the closure of the mines.